When Vol Walker Hall first opened its doors in the 1930s, it was a library. Since 1968, it has been home to the University of Arkansas’s architecture school, and though its stately presence is beloved the building had reached its limits, especially in providing adequate studio space for a growing student body. Only new construction could fix that problem, so local firm Marlon Blackwell Architect partnered with Polk Stanley Wilcox Architects to bring the old hall into the 21st century.

Their first move was to scoop out the structural core, leaving the perimeter untouched on three sides. On the western edge, they added a four-storey volume that matches the original building’s dimensions, a gesture that lets the twin structures complement each other’s similarities as much as express their differences.

In other hands, the addition could have become a jarringly futuristic bauble, out of synch with the campus’s regal surroundings. But Blackwell’s firm has a sharp eye for clean-lined, modernist forms. The new wing, called the Steven L. Anderson Design Center, corresponds to the original beaux arts building in visual weight, and both are clad in limestone. The reimagined western facade injects a fresh layer of contemporary design: its curtain wall is veiled by slats of fritted glass angled to funnel daylight in while blocking out the late afternoon sun.

The centre now houses that badly needed studio space, along with a lower-level auditorium lit from above by second-floor windows. Traffic flows freely throughout the two buildings via a glassed-in corridor with two sets of stairs. The narrow passage also doubles as a chamber for filtering in natural light. Even on the interior, old and new are juxtaposed, but neither vocabulary overwhelms the other. It’s not often that such subtlety can be so commanding as well.

About the firms: Marlon Blackwell’s eponymous studio in Fayetteville builds thoughtful, economically styled projects that range from houses to retail interiors. Polk Stanley WilcoxArchitects has offices in Little Rock and Fayetteville, and it draws from decades of experience in institutional design, particularly in health care and education. marlonblackwell.com, polkstanleywilcox.com

What the jury said: “This is an extraordinarily deft project in the way it respects what’s new and what’s old. It’s precisely of its place and could not be anywhere else.” – Charles Waldheim, juror 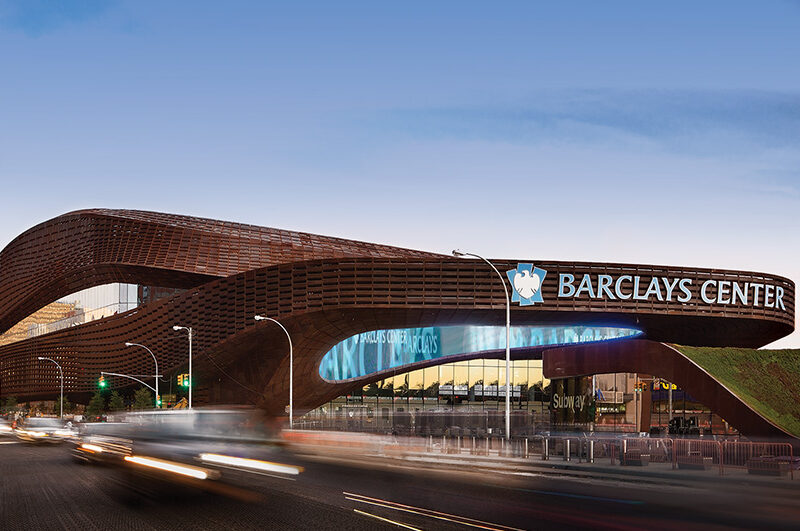 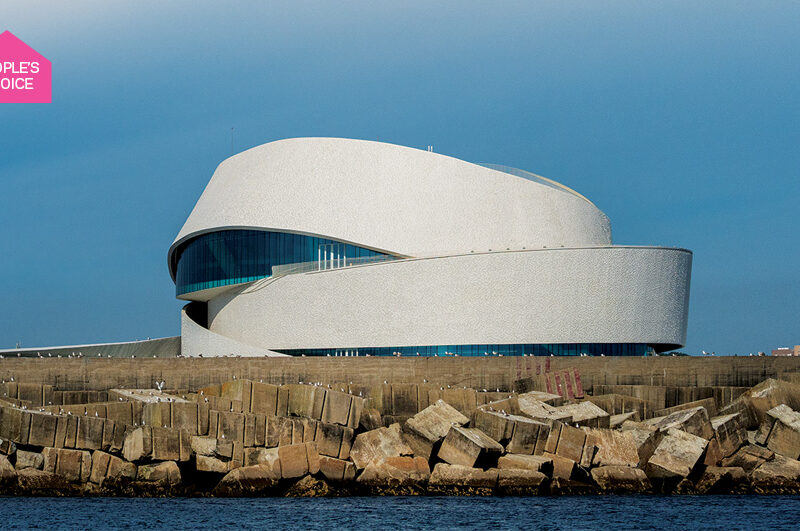 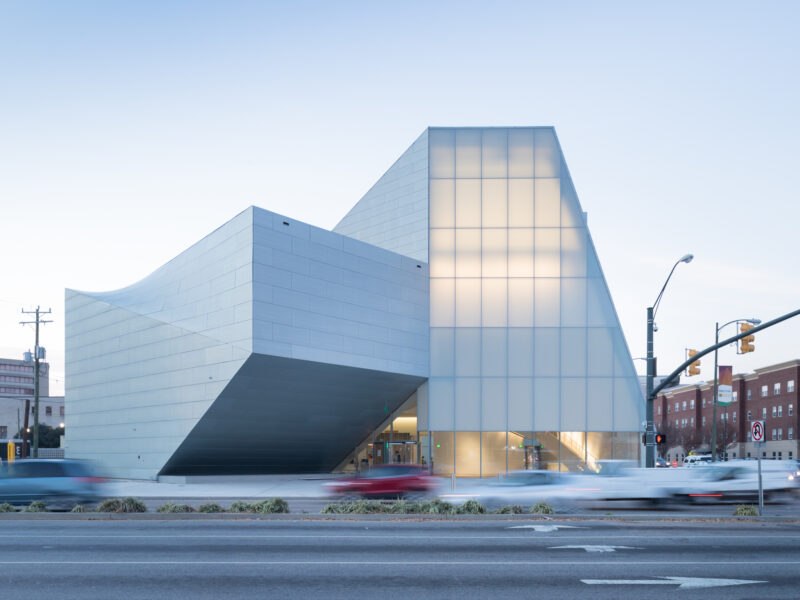