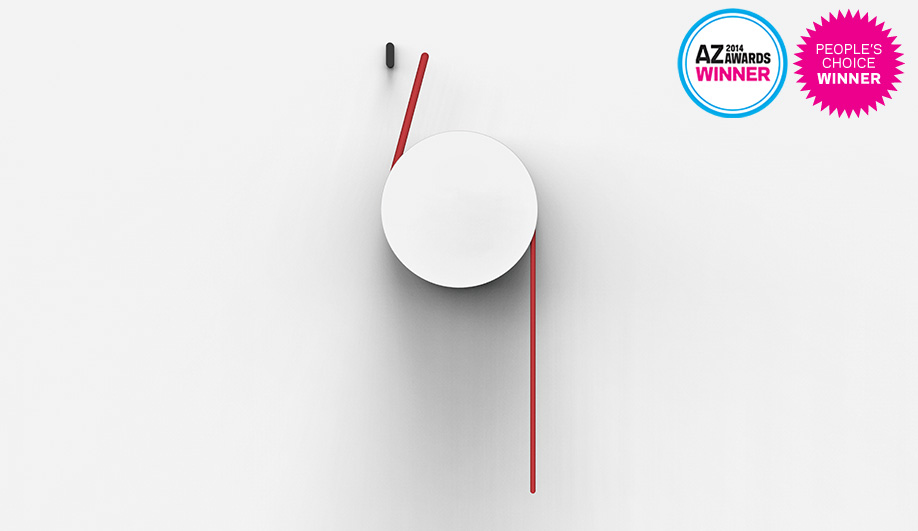 Tangent Clock, by San Francisco’s Scott Sullivan, turns the passage of time into an artful expression.

We are all slaves to time, and clocks represent the degree to which hours and minutes dominate our lives. Scott Sullivan, the designer of Tangent Clock, wants to change that love-hate relationship and turn time into a beautiful sculpture. Built around a central cylinder made of three white disks, the hour and minute hands are set at a tangent to the curving form, and the cylinder (rather than the hands) slowly turns. Time passes fluidly and discreetly, without the usual jarring ticks.

The fabrication of Tangent Clock demanded some ingenuity: the rotationally balanced hands are made of lightweight plastics, to minimize torque; and the clock’s eight snap-together parts fit within a package about the size of two hockey pucks. With its design so considered, right down to the box, it is just a matter of time before Tangent finds its way into production.

About the designer: Before launching Line to Line Design in San Francisco, Scott Sullivan worked at IDEO design consultancy in Palo Alto, California. He has registered over 40 patents in his name. linetolinedesign.com

What the jury said: “I like things like this, because without too much effort the designer did one thing that changes everything.”
– Ron Arad, juror 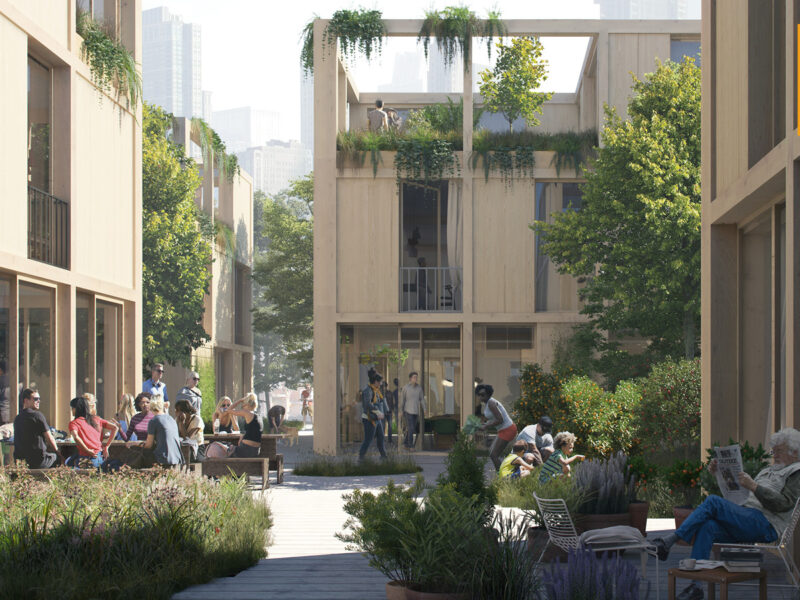 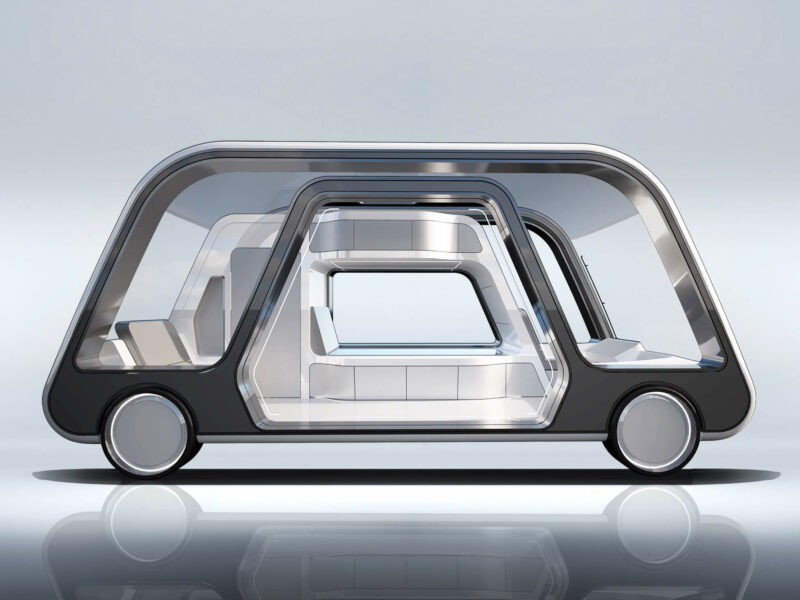 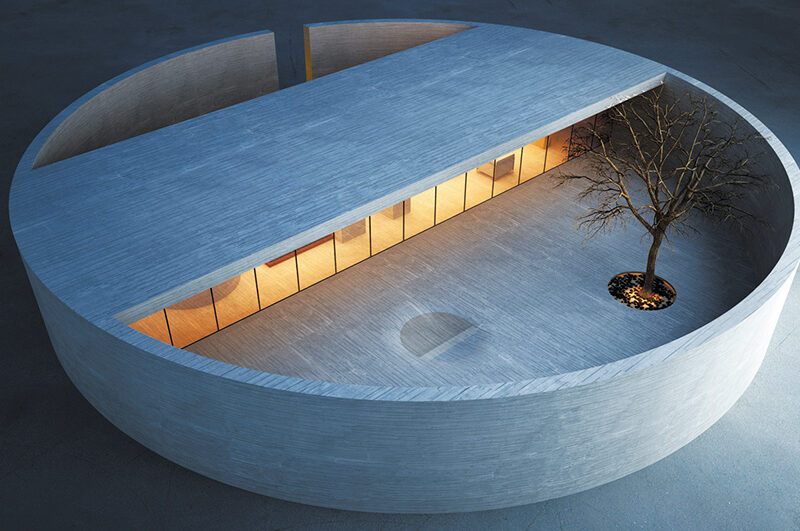