By reversing the usual roles assigned to diffusers and other components, where the wiring is primary and explicitly decorative, Wireflow has cracked open a new topology, part drawing, part sculpture and part lamp. This groundbreaking series of pendants and chandeliers, each handcrafted in Barcelona by lamp maker Vibia, raises several visual tensions between presence and absence, transparency and luminosity. According to designer Arik Levy, who debuted the series in 2013, Wireflow manages to fill a room with a special presence yet seem weightless and unobtrusive.

Inspired by his own rudimentary drawings of chandeliers, Levy decided to recreate them as convincingly as possible as three-dimensional objects. One of the biggest challenges was to keep the electrical wiring as thin as a pencil line. Three-watt LED units encased in pressed glass diffusers proved to be the perfect solution, since the LED capsules require only a very thin diameter of copper wire to conduct a current.

The volumetric shape can be custom or prêt-à-porter, as each wire is strung onto as many square and hexagonal metal frames as desired, and the fixture is ridiculously easy to install. The only variable with the off-the-shelf models is the length of the cords.

About the designer and manufacturer: Now based in Paris, Arik Levy has produced furniture and lighting for some of the biggest international brands, including E15, Desalto, Living Divani and Molteni&C. Wireflow is one of a number of lighting fixtures he has made for Vibia, an innovative manufacturer in Barcelona that regularly collab-or-ates with renowned designers. Levy’s latest lights for the company were launched in Milan this spring, at Euroluce. 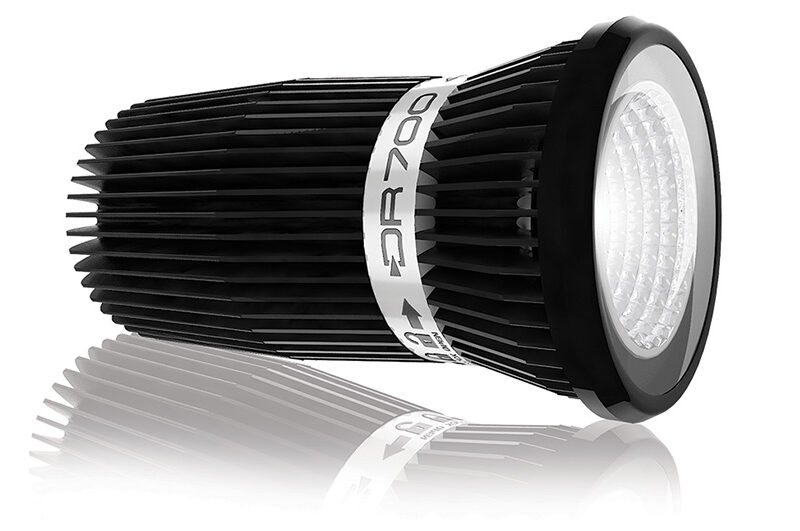 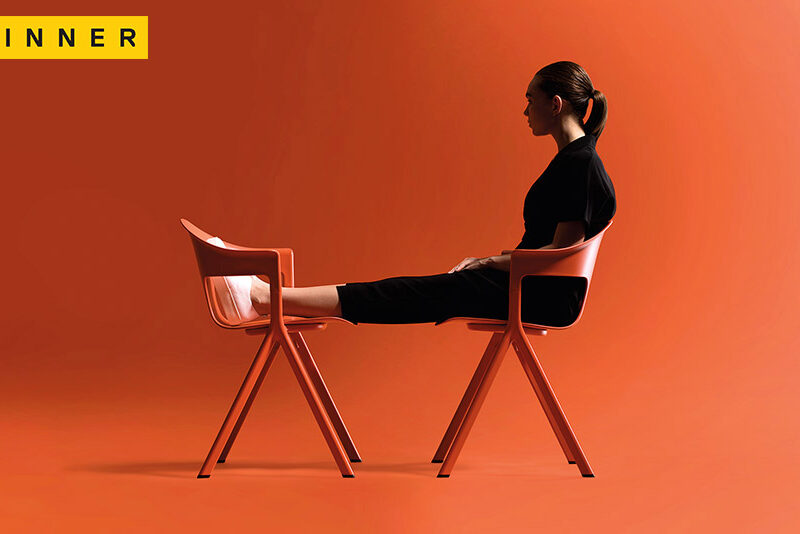 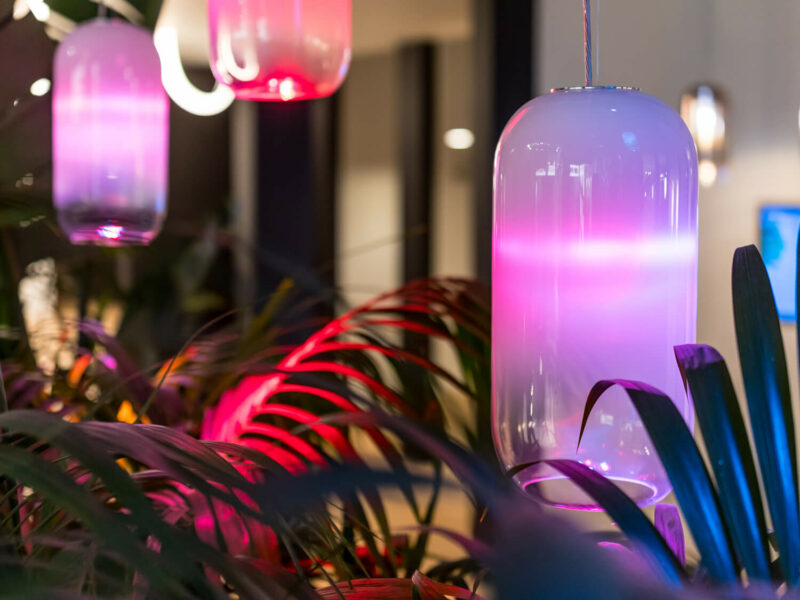