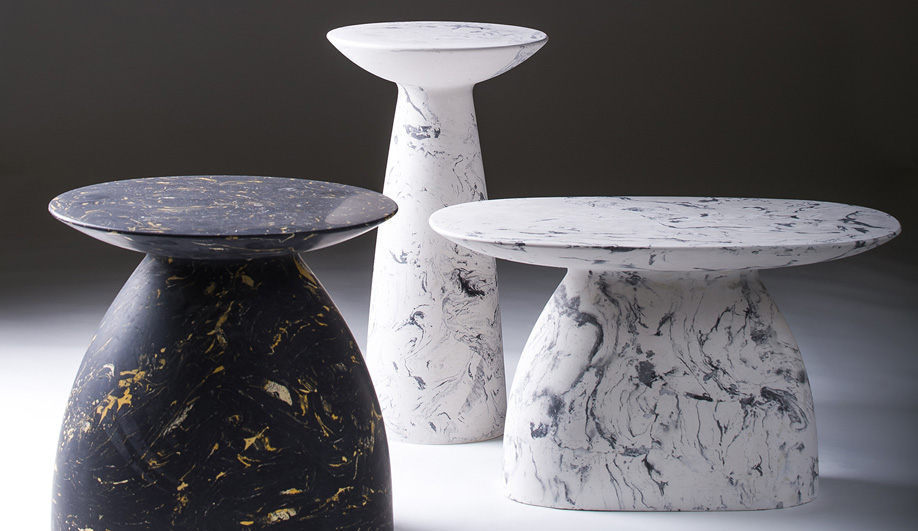 While Toronto designer Deborah Moss hasn’t lived in London since she was a teenager, she still feels inspired by the capital’s endless streets, where glazed modernist facades rub shoulders with rows of Georgian townhouses. Her recent furniture series of pleasantly plump side tables embodies the city’s characteristic blend of old and new, their chalk white and charcoal tones nodding to its stark but appealing facades. 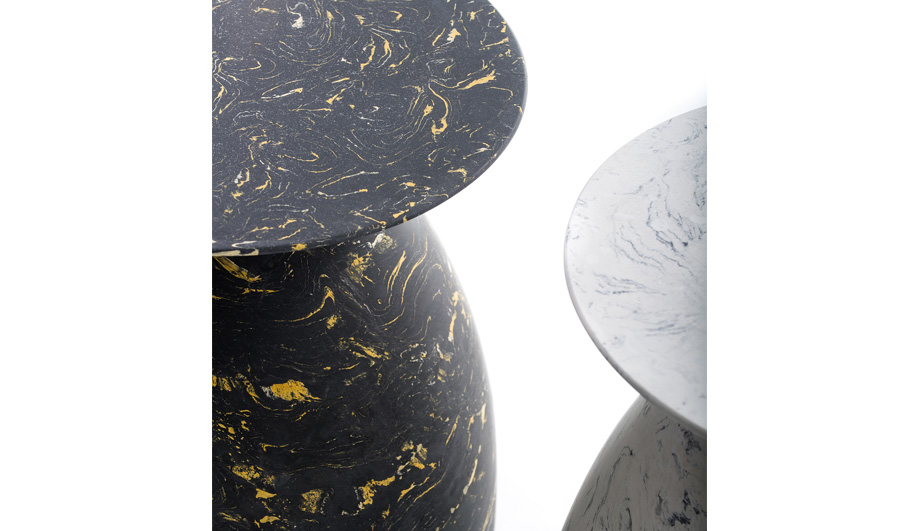 Named the W1 collection, after the first two characters of central London’s postal code, the tables come in three stately shapes: tall, slender Dover; short and stout Mount; and Dean, which offers an extra-wide 60-centimetre surface – ideal for an afternoon of high tea. All three could pass as sculptures by Noguchi or Brancusi, yet the designs are rooted in a more distant past.

Each hydrostone table is crafted using scagliola, a composite popularized in the 17th century as a “poor man’s marble,” which allowed for more elab­or­ate elements, including stucco columns, to be added to buildings, especially cathedrals (the Medicis were big fans of the technique). The mixture of plaster, pigment and glue is hand cast in rubber moulds and left to solidify for 24 hours, then cured for several more weeks.

Only after much sanding and buffing do the gorgeous – and, yes, marblely looking – veins reveal themselves. The resulting set of tables would look right at home in any space, whether Buckingham Palace or a hip Shoreditch flat.

Moss, whose firm often collaborates with interior design studio Yabu Pushelberg on custom finishes, considers the W1 family works of art rather than mere imitations of nature. The AZ Awards panel agreed. “As far as form and innovation go,” said Thomas Woltz on jury day, “this is simply wonderful.”

About the studio: Founded by Deborah Moss, with her late partner Edward Lam, Moss & Lam specializes in handcrafted wall treatments and dazzling crystal mobiles, which fill some of the most luxurious interiors in the world, including the W Hotel Times Square and Tiffany’s in New York. The firm has begun to invest more energy into home furnishings, sold exclusively through Avenue Road in Toronto and New York.

What the jury said: “I like that these tables are rooted to a material, and a process that’s mastered by hand.” – Omer Abel 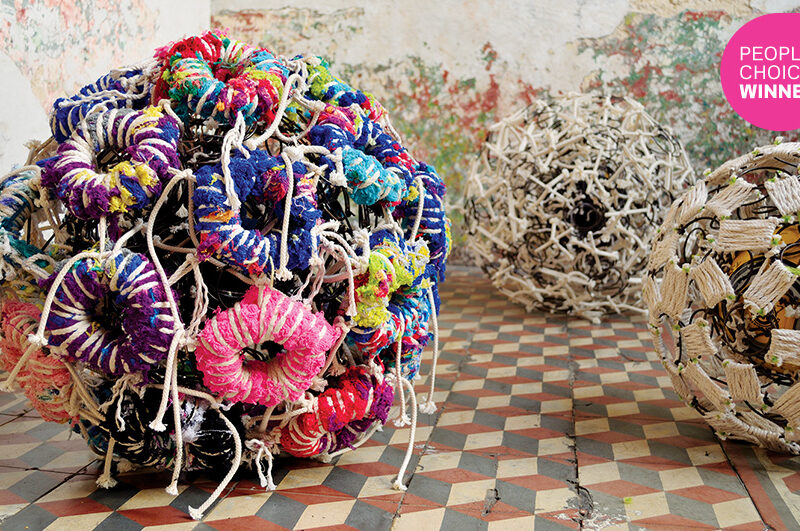 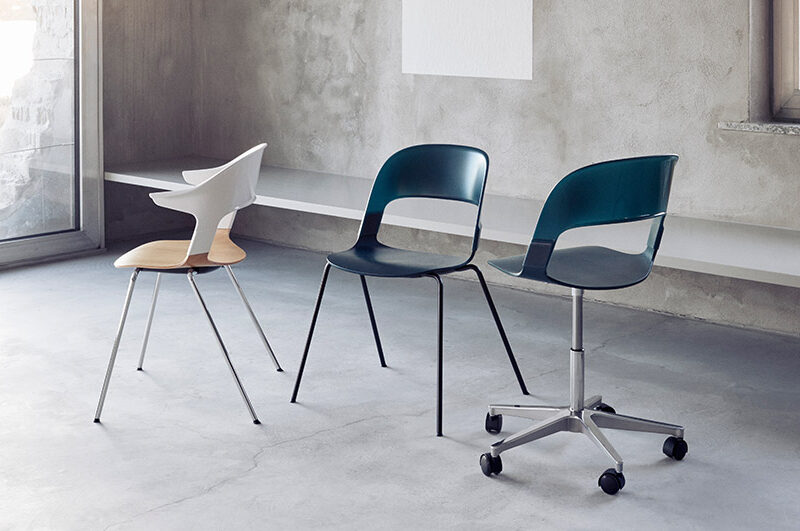 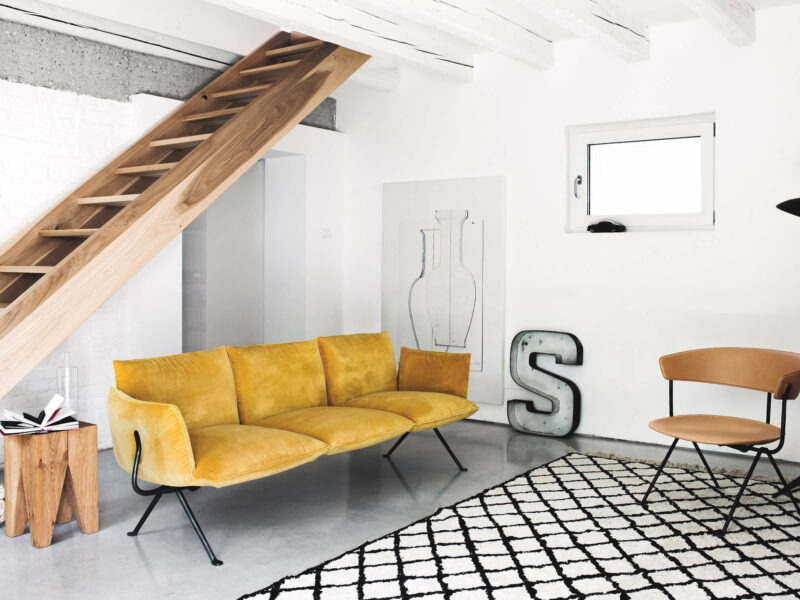