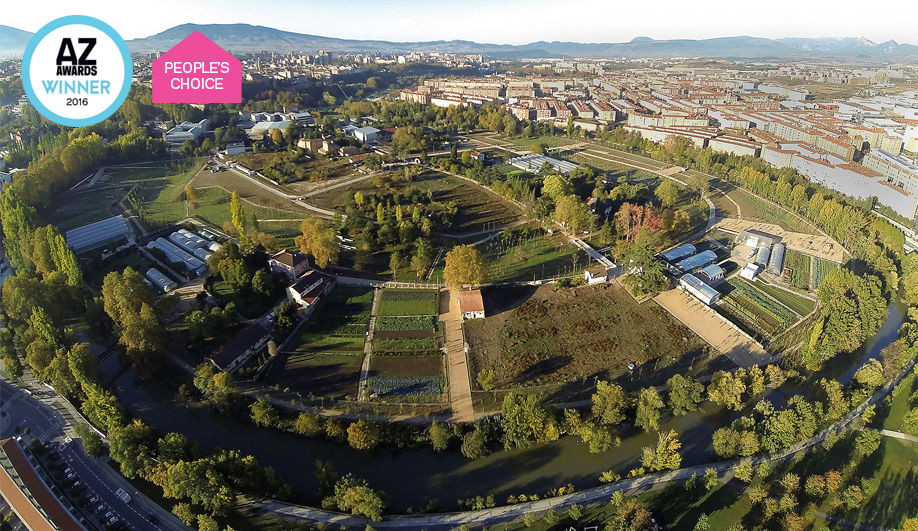 Aranzadi Park gives the public a reason to visit flood-prone areas of Pamplona by accommodating, not fighting, the nearby Arga river.

Forty-four per cent of the world’s population lives within 150 kilometres of a coastline, which means that most cities face the realities of climate change with a foreboding sense of urgency. We now know dikes and levees don’t always work, and, slowly, the concept of absorb­ent landscapes are taking hold. In 2013, Aldayjover Architecture and Landscape of Barcelona completed the kind of porous environment that is destined to become a model for others to follow.

For several years, the Arga river’s unpredictability has threatened the city of Pamplona in northern Spain – especially along its most prominent meander, a two-hectare nub at the edge of the old city, almost entirely surrounded by a tight channel. Over the years, flash floods have made the land undesirable, except to a few local farmers. But Aranzadi Park now offers the public many reasons to visit, with more forested areas and established bike routes and paths. Most importantly, the landscape is designed to suck up flood residue by creating a “river landscape” within it.

Among the various features is the water’s edge, which has been widened and filled with filtering bushes, close to the ground so the views are maintained. Trees have also been added to the existing riparian forest to help firm up the soil. Now a floodable zone, the forest further accommodates the Arga, while former dikes, which have been turned into bridges across shallow basins, are ready to be filled with seasonal rain. What was once a neglected corner of a historic city, known for its running of the bulls, is now home to restaurants serving up farmed produce, including the local specialty: crispilla lettuce.

About the firm: Iñaki Alday and Margarita Jover Biboum founded their Barcelona firm in 1996. They won the Aranzadi Park competition in 2008 and realized it in 2011 and 2013. The firm has recently been selected as a finalist for the Let’s Make Mumbai competition to upgrade and improve Maharashtra Natural Park, a 15-hectare forested area that was once a massive garbage dump.

What the jury said: “In a very elegant way, Aranzadi Park demonstrates how to channel flood waters while offering the public beautiful bridges and pathways to explore and access the river.” – Thomas Woltz

Aranzadi Park gives the public a reason to visit flood-prone areas of Pamplona by accommodating, not fighting, the nearby Arga river. 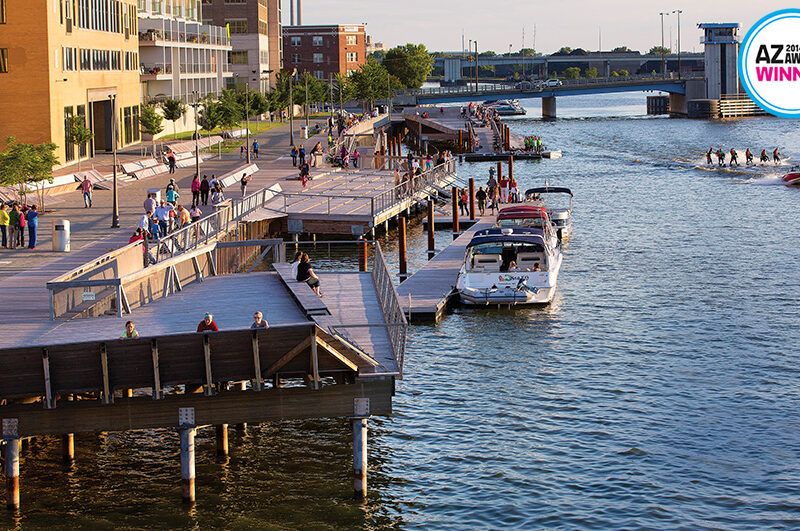 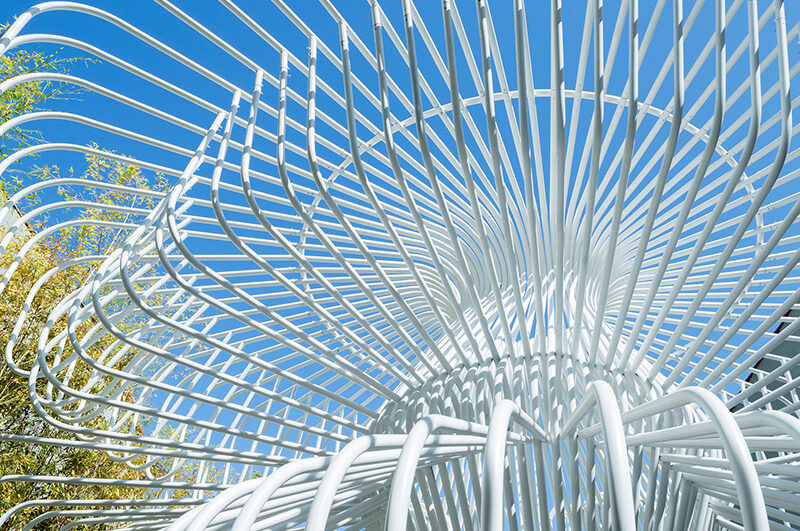 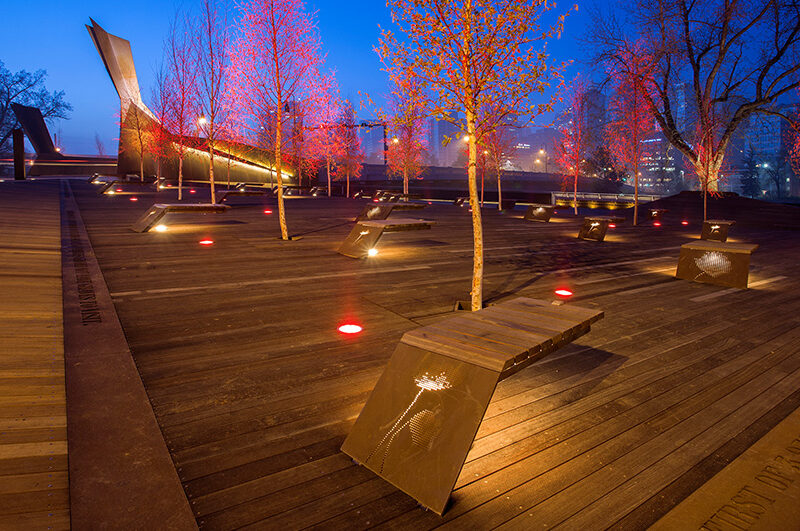