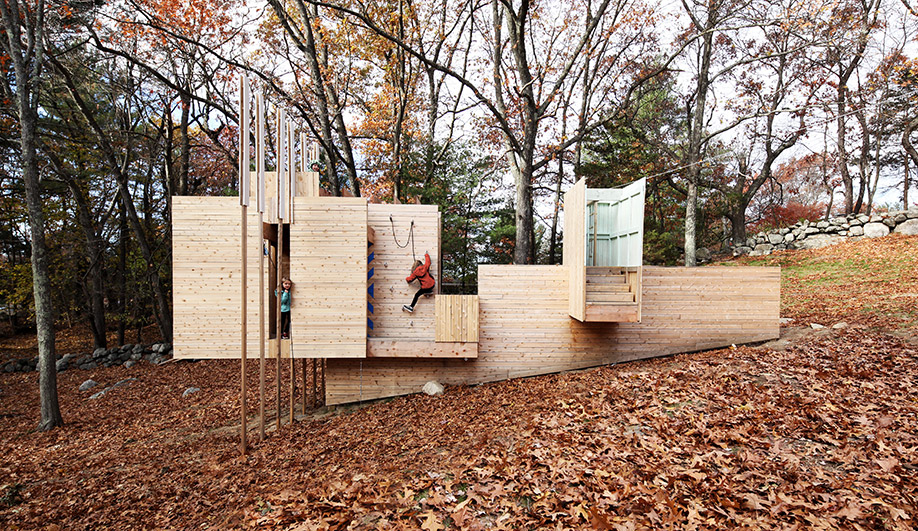 It seems only fitting that the Five Fields Play Structure should be the result of an architect-led collective exercise. Born from a sense of social utopianism, Five Fields is a Massachusetts community of 68 homes built in the 1950s by a group of architects that included renowned Bauhaus founder Walter Gropius. The community was conceived as an experiment in modernist aesthetics, and as a neighbourhood-centric antidote to what Gropius deemed a growing scourge of “social loneliness.”

“This is a smart response to myriad bad play structures for children. It serves as a puzzle of sorts, to engage minds and provoke awareness. Elegant, smart and socially engaging”
– Nader Tehrani

Sixty-five years later, the cooperative spirit remains palpable, despite the transition to an almost entirely new generation of young families. Recognizing the need for a contemporary play structure, architect Michael Schanbacher (the chair of the landscape architecture committee) and Brandon Clifford of Matter Design developed a concept that they then built on weekends with the help of neighbours. The resulting timber structure sees a kind of funhouse atmosphere develop through several play spaces linked by a continuous wall. Colourful graphics invite you to discover doors and stairs that lead nowhere, a climbing wall, a ladder to the roof, and a zipline.

Throughout the construction process, neighbourhood children acted as “kid consultants,” helping to test and refine ideas. As striking as the play structure is visually, its communal ethos is what makes it such a powerful addition. As Gropius proclaimed, “Children should be introduced right from the start to the potentialities of their environment, and to the supreme enjoyment that comes from participating in the creative process of giving form to one’s living space.” 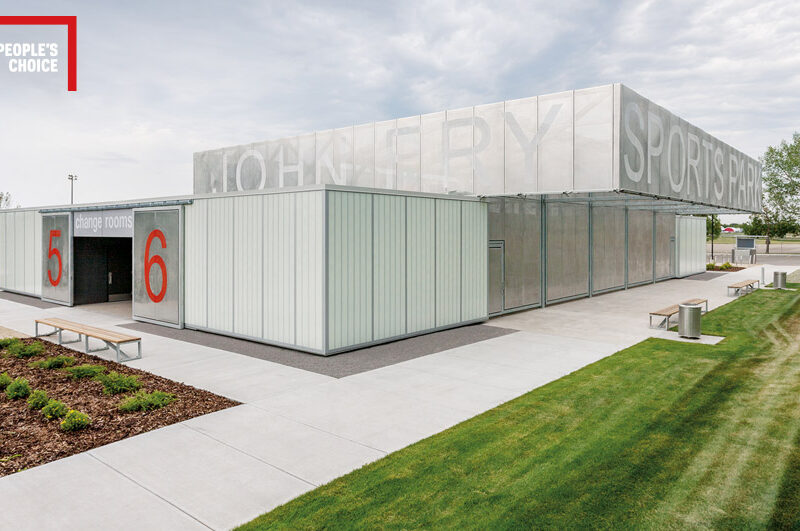 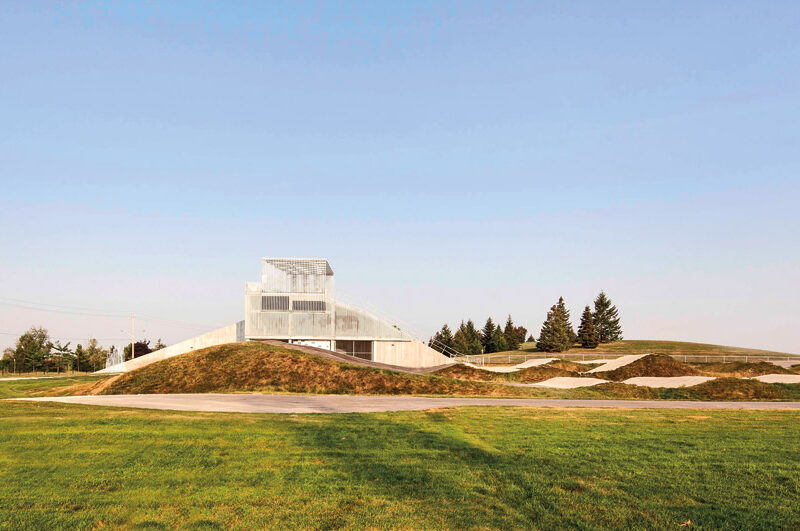