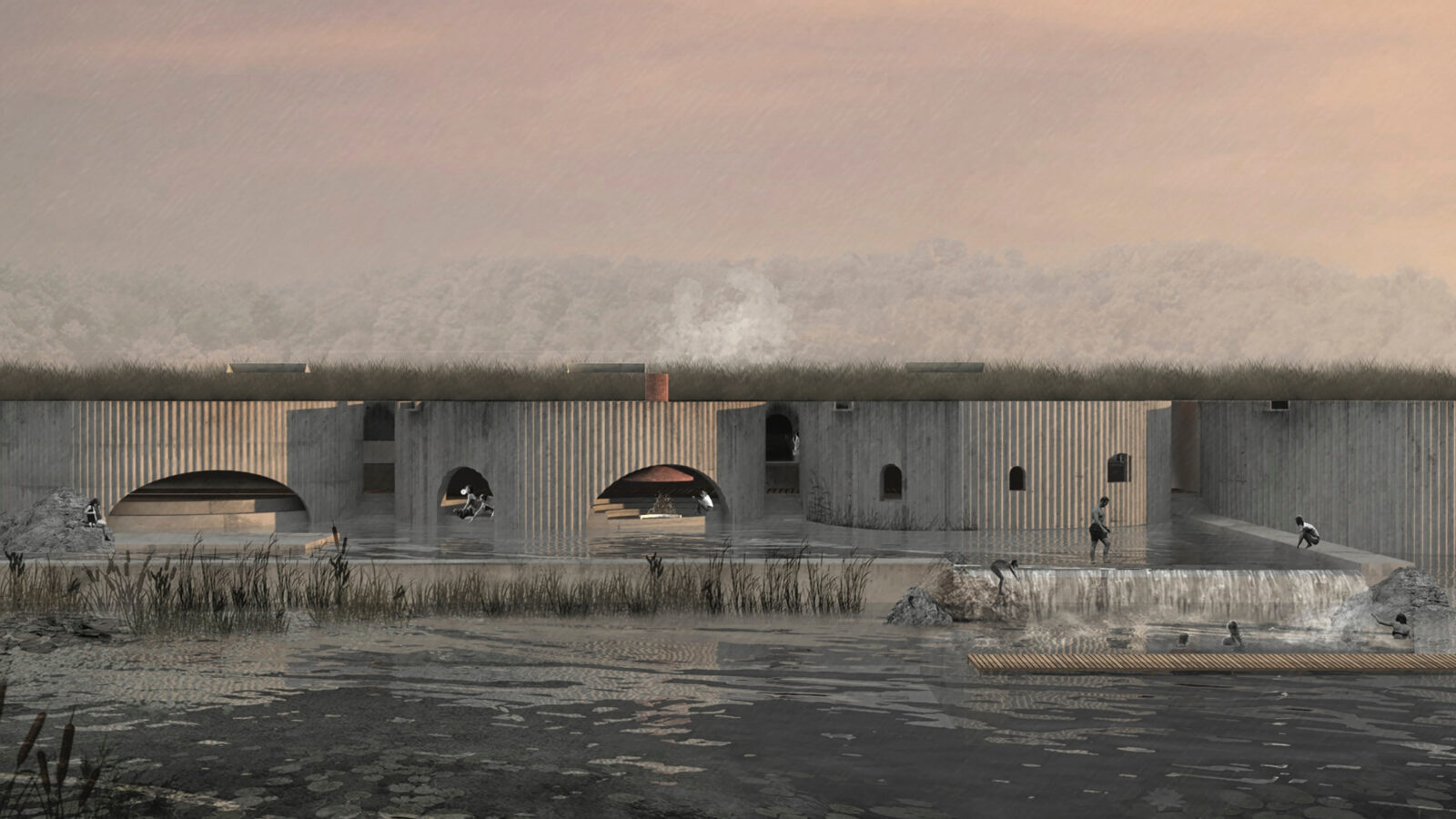 The A+ Student Award winner is by the University of Waterloo’s Liyang Zhang, who provides a fresh take on water management.

Cities expend huge amounts of money – and energy – to disguise and bury the systems that carry away the collective waste of their residents. This thesis project seeks to upend that practice, which is bound to issues of class and race, by reimagining urban space and infrastructure that would put people right back into the muck of things. 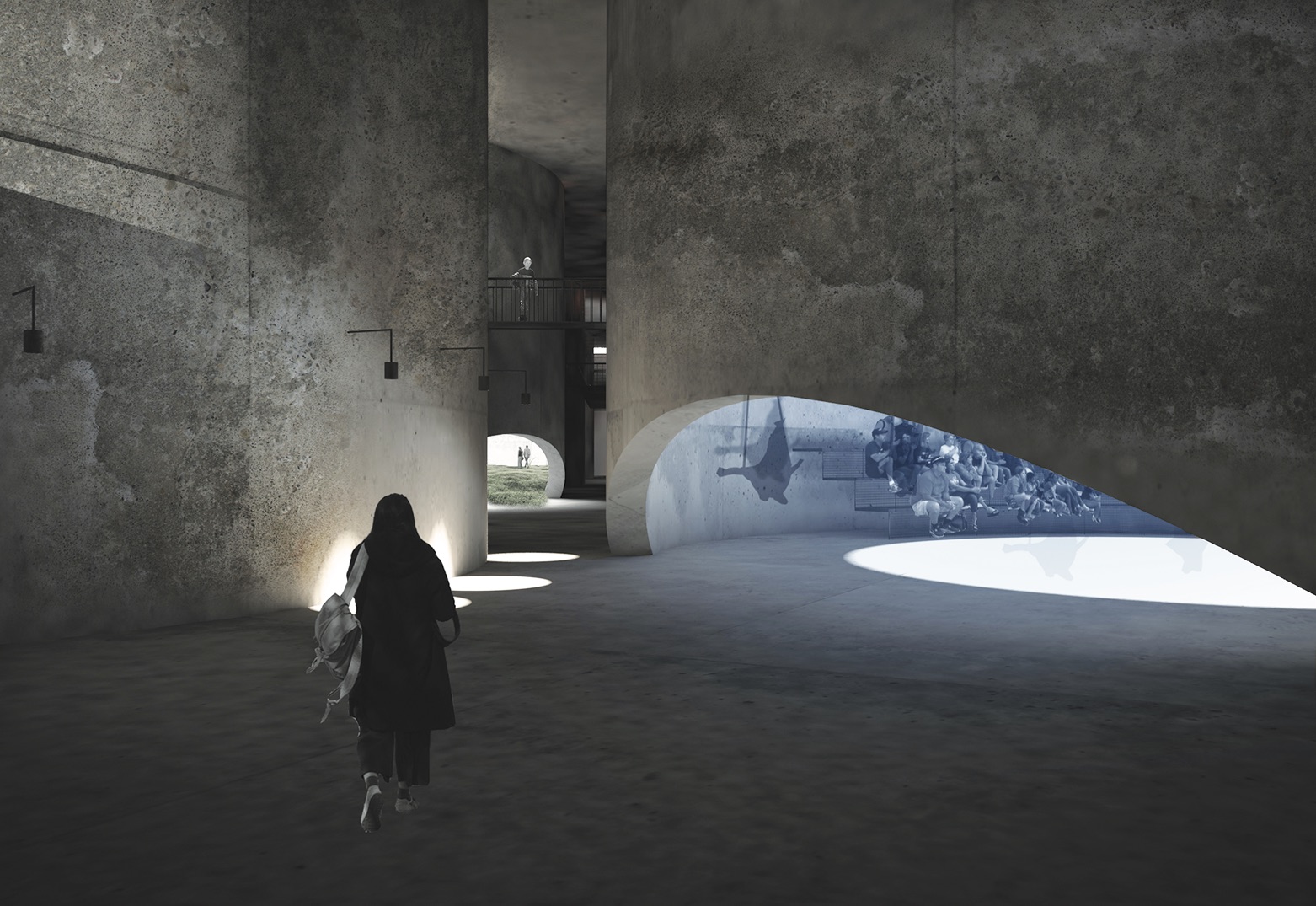 The thesis uses the North Toronto Wastewater Treatment Plant, which is central to three physically and socially disconnected neighbourhoods of different income levels and ethnic groups, as its model and starting point. Buried and disguised below ground in the Don Valley ravine, the facility collects and filters wastewater from surrounding communities before releasing it back into the Don River.

“This project reminds me that, these days, design at its most meaningful level is urban.”
Thom Mayne 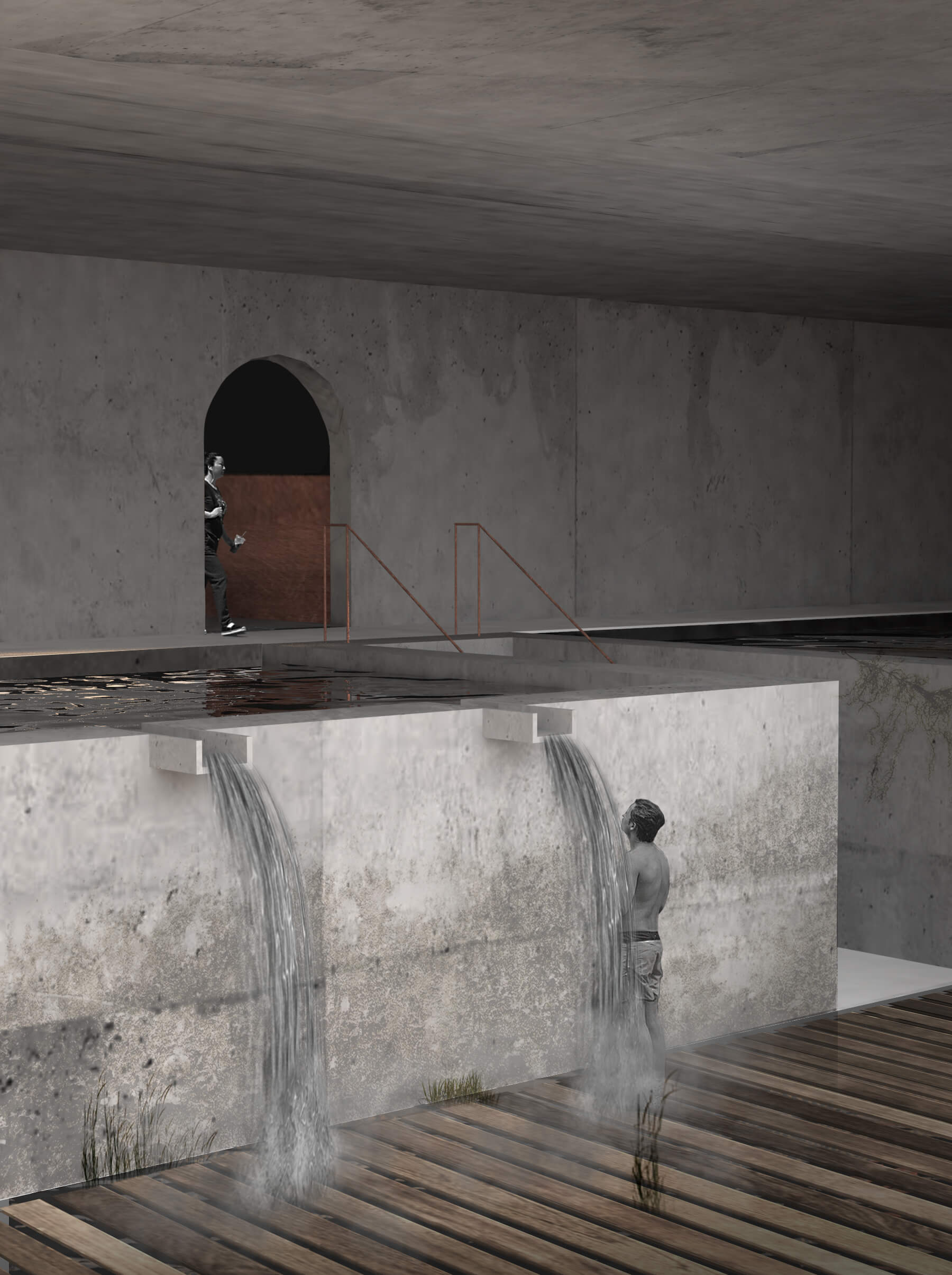 By boldly proposing that a public space and bath be inserted within the facility, the design breaks down boundaries between perceived “clean” and “dirty” spatial and social constructs. Among its many daring ideas, it would repurpose a massive trio of cylindrical concrete digesters as giant boilers and spaces for art installations. It would open a natural bathing pond cleansed by a variety of plant species. And it would introduce a subterranean pool accessed by a deep cut in the terrain.

These environmentally sensitive spaces would emerge as marginal territories both apart from and newly woven into the urban fabric, instilling a collective consciousness about how the city operates – and how we think of ourselves and the feared “other” – underneath it all.

The A+ Student Award winner is by the University of Waterloo’s Liyang Zhang, who provides a fresh take on water management. 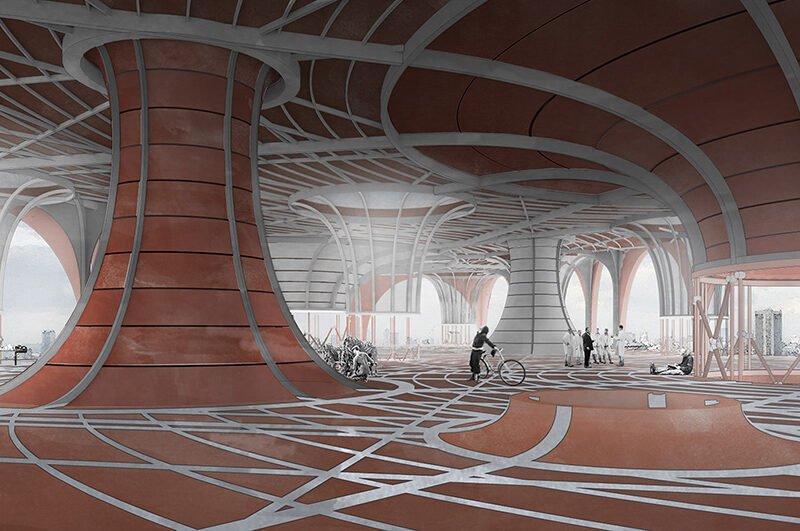 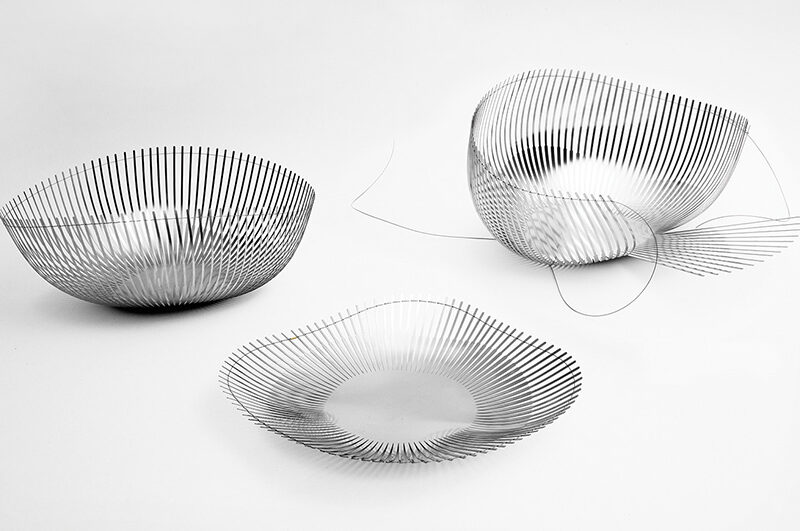 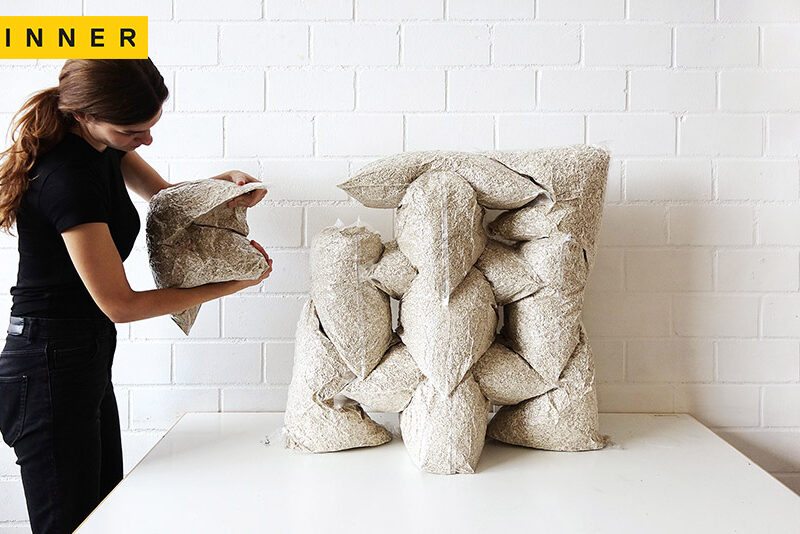