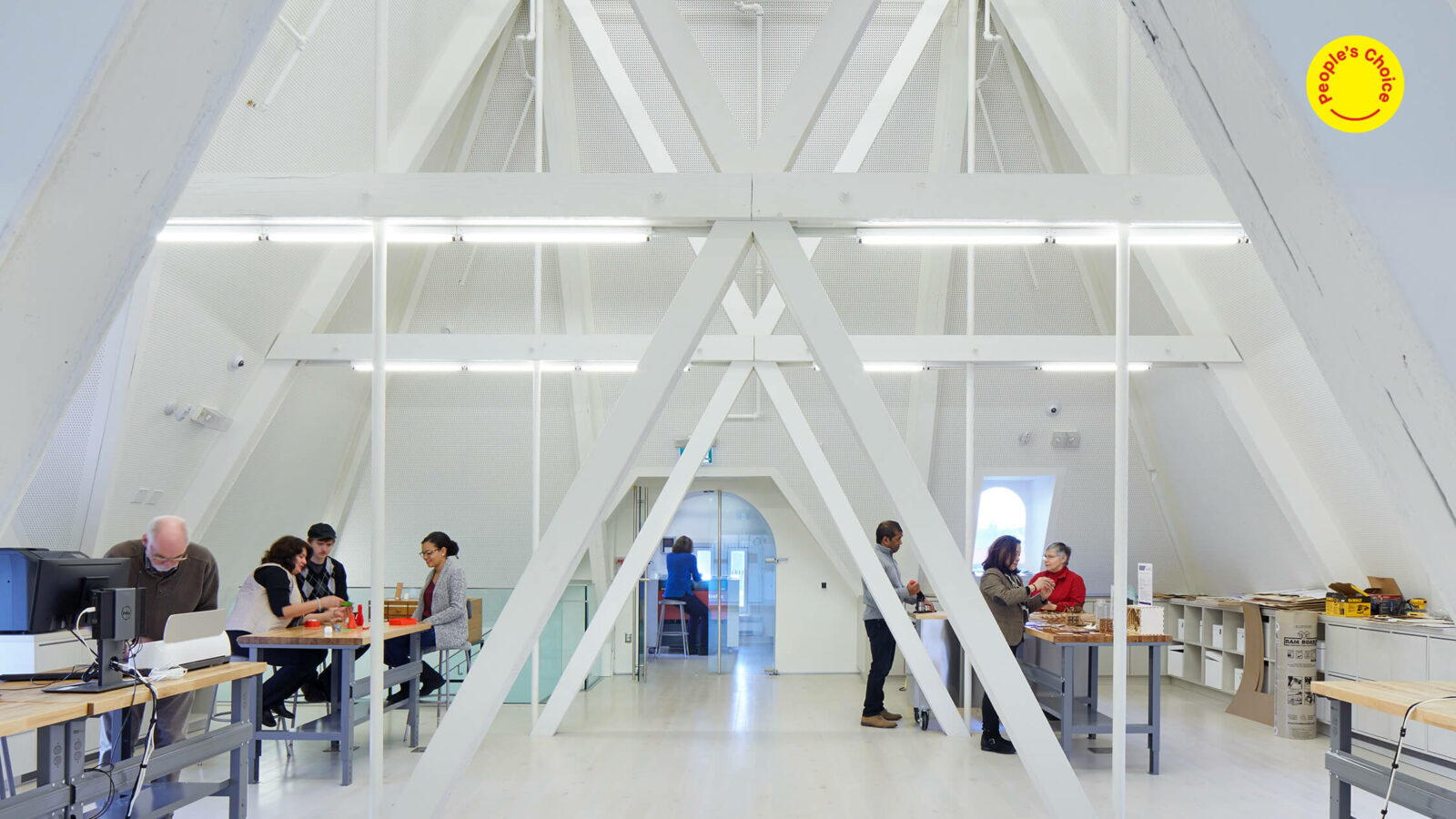 What defines a library? Once upon a time, the answer would have been obvious: books – lots of them. But over the past decade, technological plot twists such as smartphones and e-readers have called for re-examinations of long-time functions.

In the city of Cambridge in Southwestern Ontario, RDHA has delivered an especially compelling vision of the 21st-century library. Along a bank of the Grand River, the firm dusted off an 1885 heritage building that had fallen into disrepair, devising a renovation and cantilevered glass addition that together transform a one-time post office into a new library branch completely devoid of books. In place of an extensive literature collection, the facility instead focuses on promoting community and creation, with film and audio recording studios on the lower level and an all-white makerspace built into an attic with steeply pitched walls.

“A clever and sophisticated design resolution, this remarkably restrained addition makes the original building more interesting by juxtaposing the verticality of the historic post office with the horizontality of the new. It’s a visually engaging and programmatically compelling proposition.”
Johnson Chou 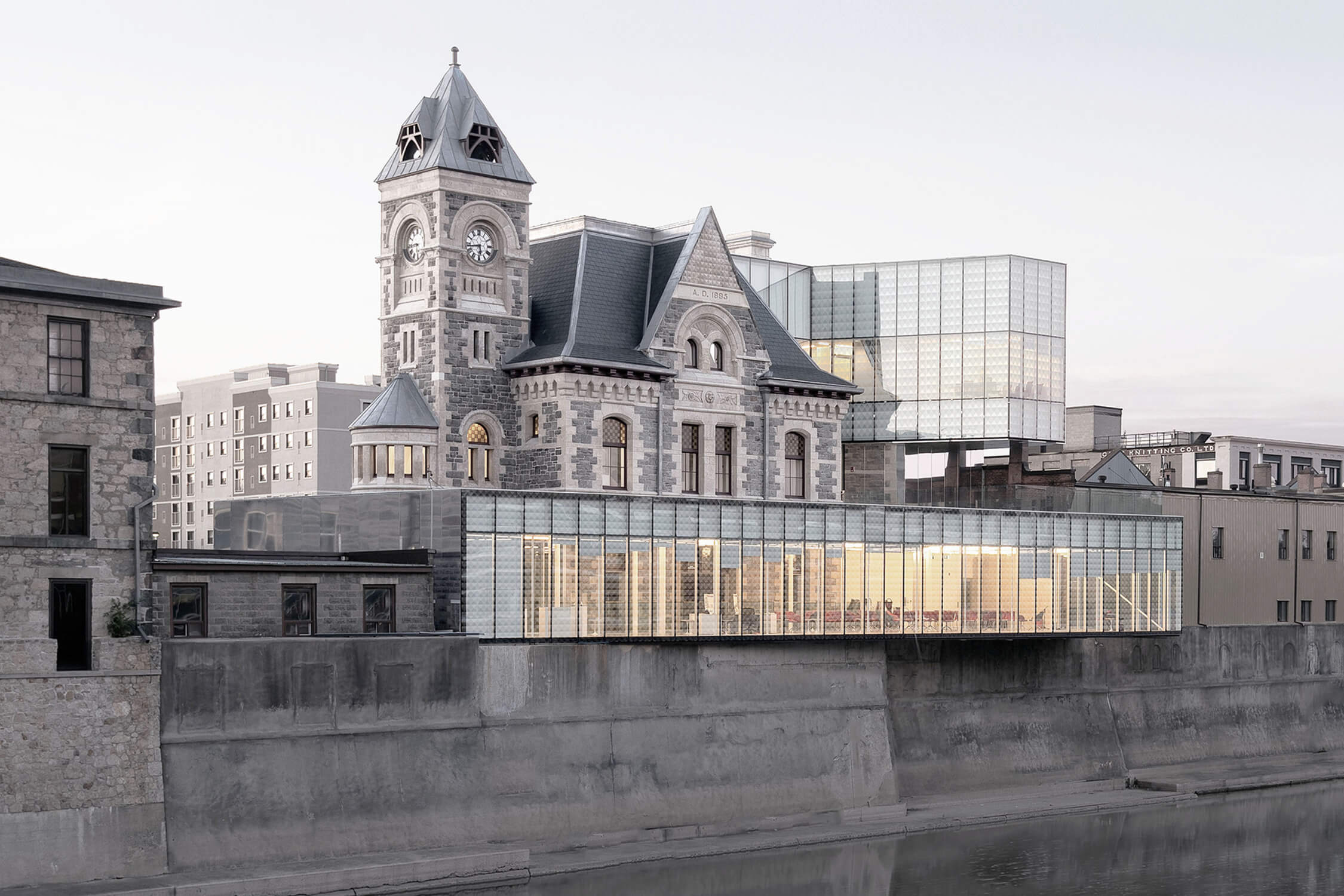 As visitors progress deeper into the library, its old and new elements intersect in playful ways. On the heritage building’s west facade, for instance, a row of upper windows was punched out and fitted with internal bridges that extend out to the suspended glass addition’s Reading Room + Café. RDHA also took inspiration from a diamond pattern carved into the pediment of the heritage building to design a ceramic frit motif digitally printed onto the addition’s glazing to reduce solar gain.

By bringing new life to a beautiful Victorian building, RDHA proves that the classics are rarely in need of a full rewrite – even if how we engage with them is in constant flux. 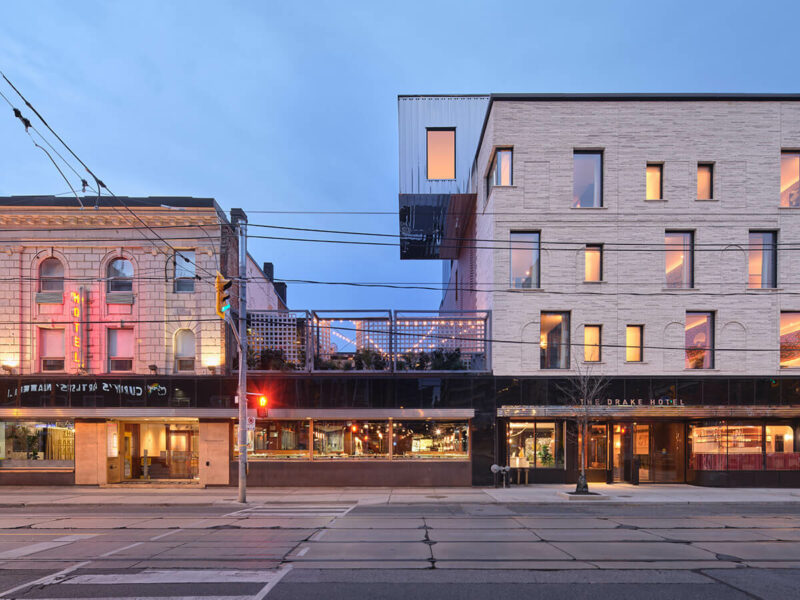 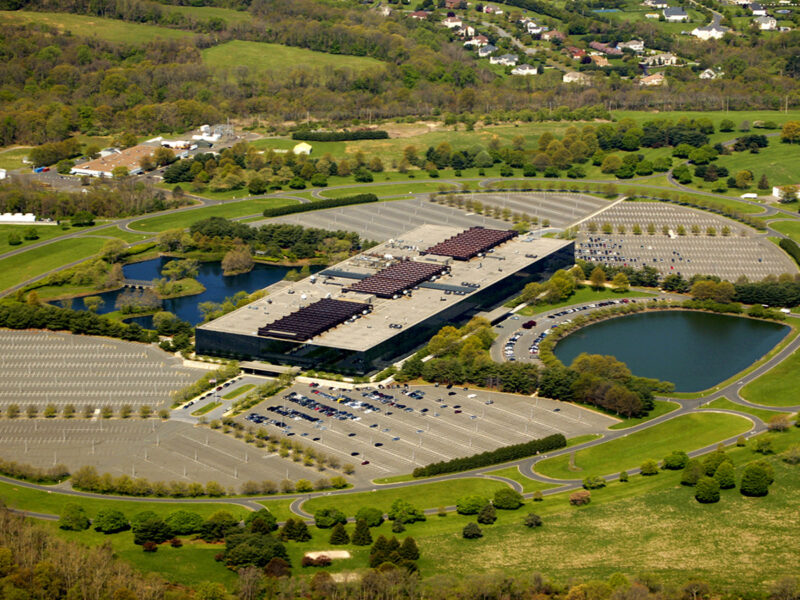 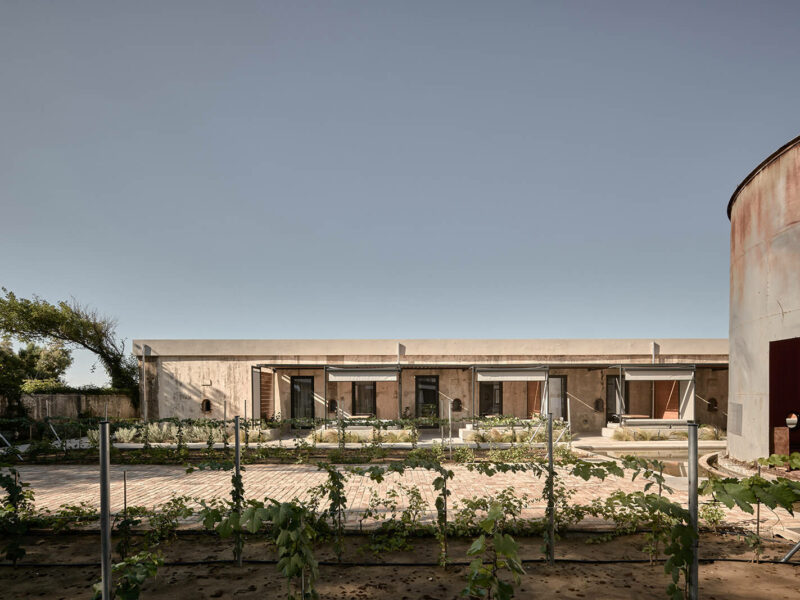