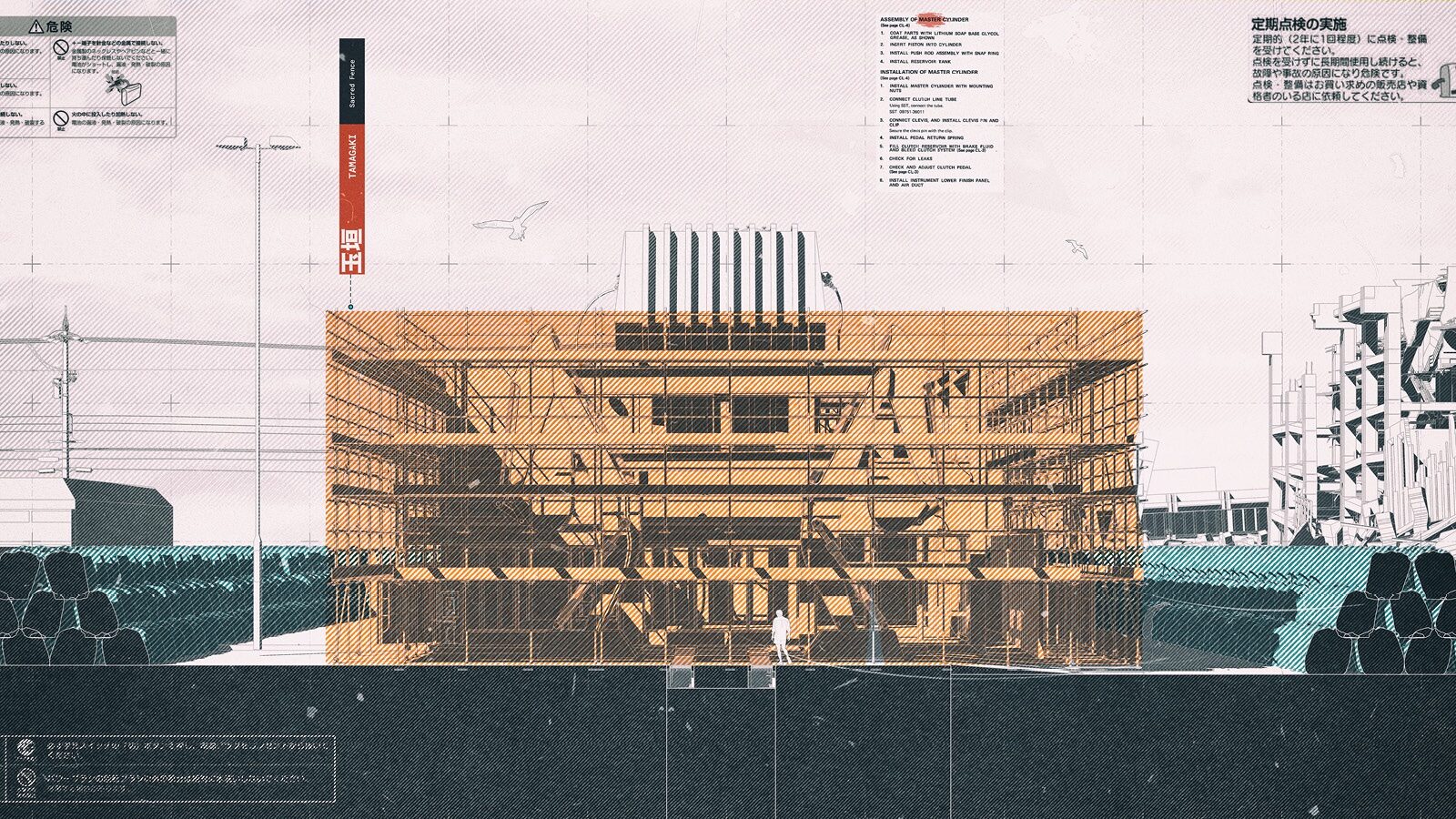 Winner: A+ Award for Student Work
AZ Awards 2020 Winner: In the Spirit of Shibui: Re-Animating the Ruins of Fukushima

The A+ Student Award Winner is a poetic concept for commemorating the site of the 2011 earthquake in Japan’s Fukushima Prefecture.

Overlooking the Pacific Ocean in Japan’s central Fukushima Prefecture, the town of Tomioka was an idyllic seaside community prior to the massive 2011 earthquake and tsunami that destroyed many of its buildings and caused the meltdown of the reactors at the Fukushima Daiichi Nuclear Power Plant. More than 100,000 people were evacuated from the prefecture in the fallout, leaving a pall that still weighs heavily on the areas closest to the power plant.

The life that now stirs in the ruins of the region consists mainly of the decontamination crews that are razing devastated structures, clearing away debris and dealing with radioactive waste. But the demolition of these buildings, argues Connery Friesen, a student at the University of Manitoba in Canada, also amounts to an eradication of the past. Rather than obliterate what remains of the structures, he suggests, they and their surroundings should effectively be “reanimated.” 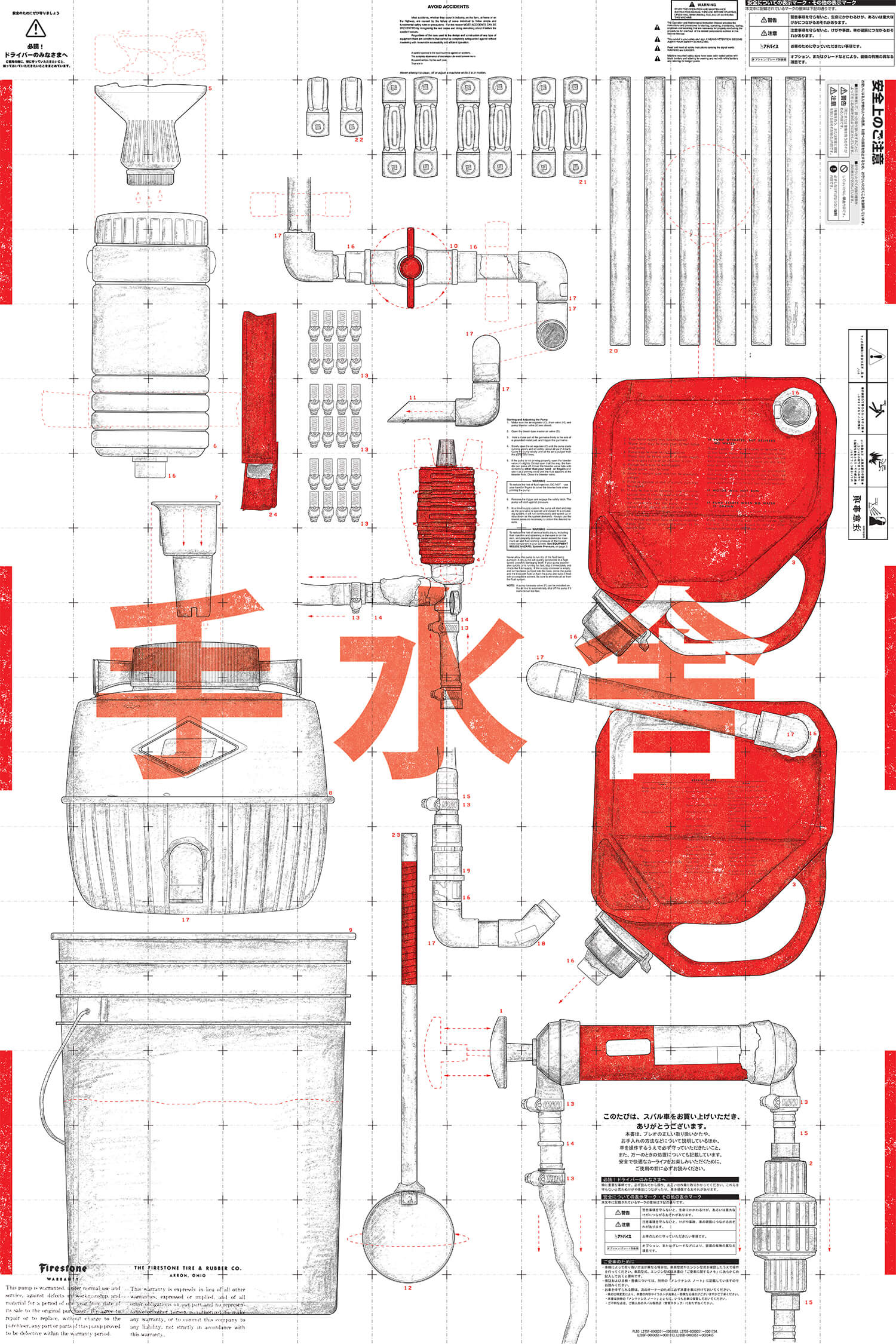 To this end, Friesen proposes keeping the architecture alive by looking to Shinto traditions as a guide to revitalization. The Japanese religion revolves around a devotion to a spirit or spirits, kami, that inhabit objects and places. As Friesen sees it, both the spirit and the life of Tomioka’s ruins could be reanimated if the kami had physical places to which they might return.

As a way of inspiring this, his concept calls for the large-scale recovery and repurposing of materials as part of the nuclear decontamination process, these materials then refashioned into shrines that would allow the kami — and life — to come back. 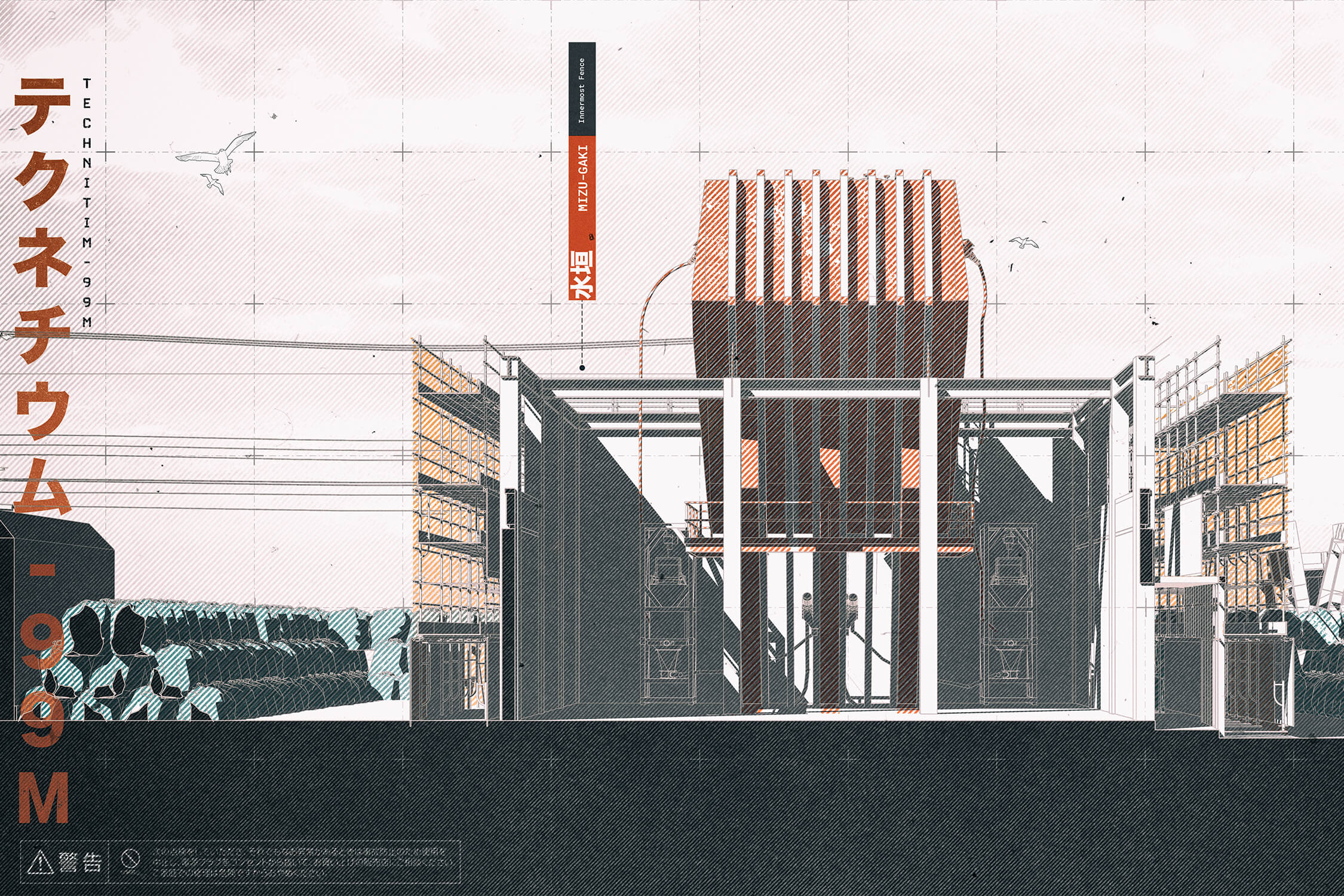 Besides serving as testaments to the people who lost their lives and livelihoods in the disaster, these structural palimpsests would also serve as powerful reminders of the negligence and hubris that contributed to the meltdowns. If Friesen’s vision were to be adopted, Tomioka could enjoy a profound second life — not as a ghost town, but rather as a spirited place where people can again live and thrive on the shore, peacefully overlooking the Pacific.

Winner: A+ Award for Student Work
AZ Awards 2020 Winner: In the Spirit of Shibui: Re-Animating the Ruins of Fukushima

The A+ Student Award Winner is a poetic concept for commemorating the site of the 2011 earthquake in Japan’s Fukushima Prefecture. 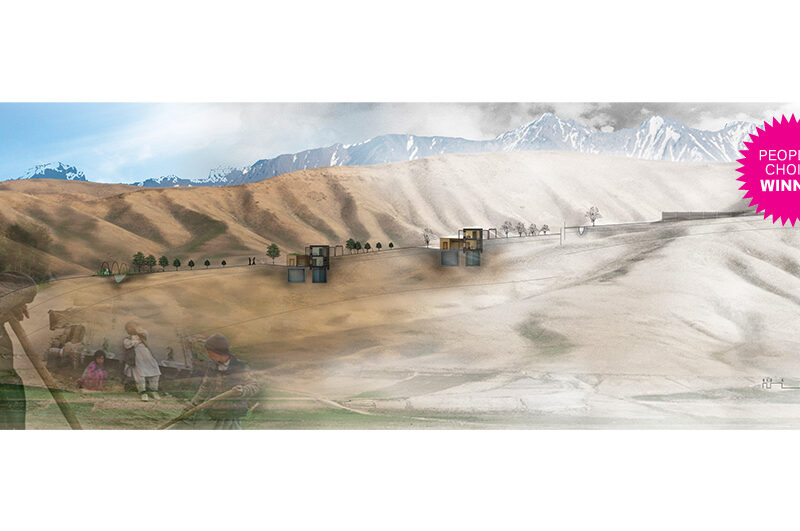 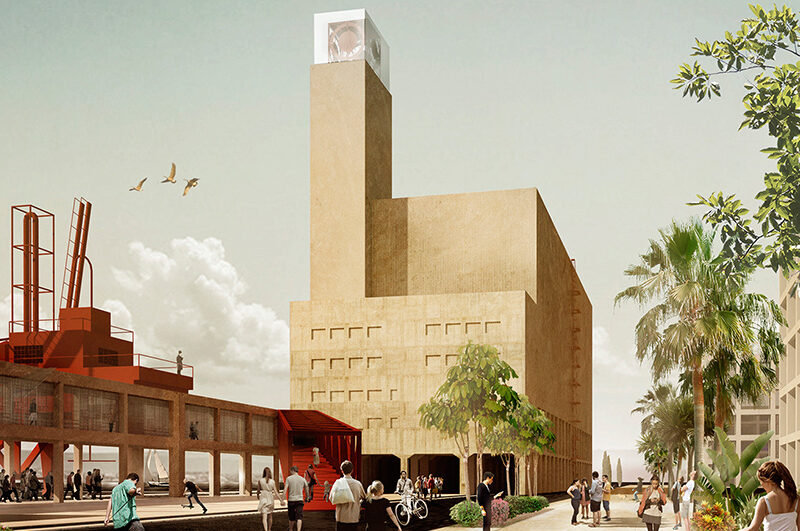 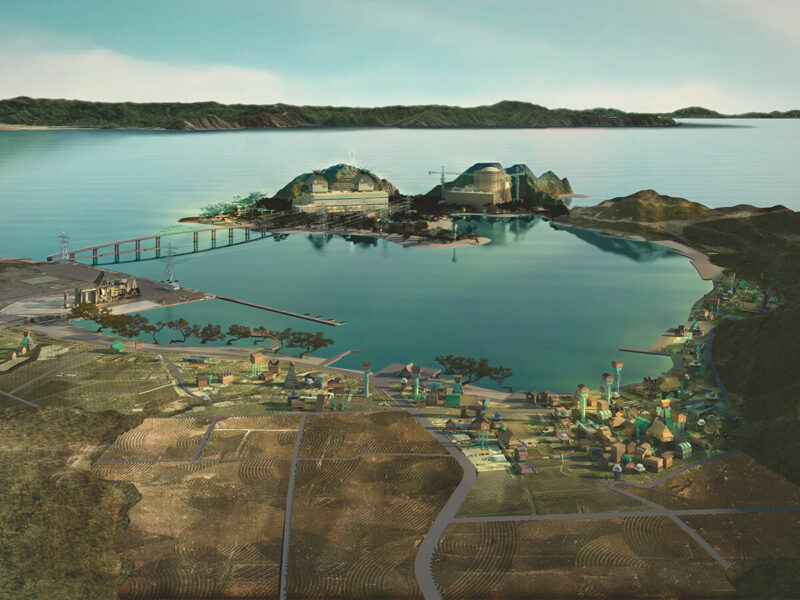