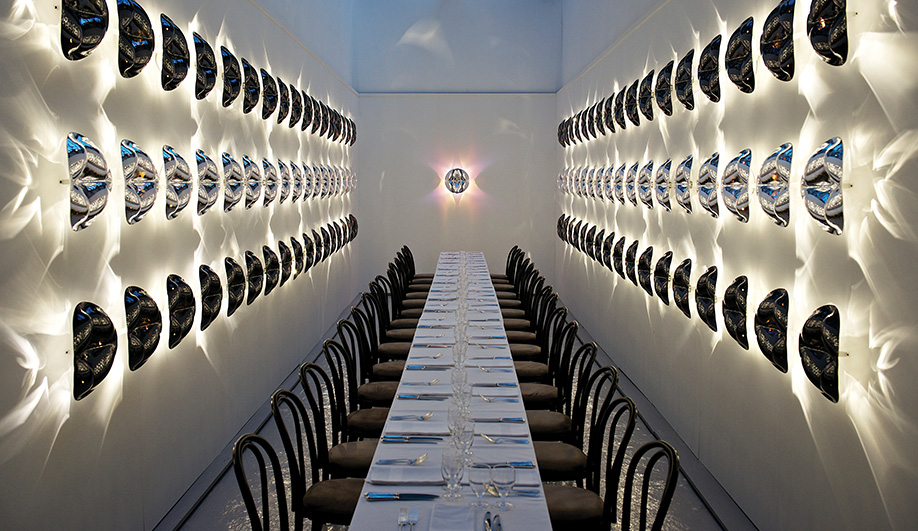 Through a sleight of hand dubbed the virtual LED effect, a limited number of LEDs power a sea of light in this physics-meets-design collaboration between 3M and designer Todd Bracher. The bulbous forms of Lightfalls are covered in reflective film to bounce the glow from module to module, creating the illusion that each one is self-powered. The system comes in seven configurations, complete with powder-coated aluminum mounting hardware and two light hues, and it can be arrayed in myriad ways to light up spaces from small alcoves to entire rooms. 3m.com, toddbracher.net 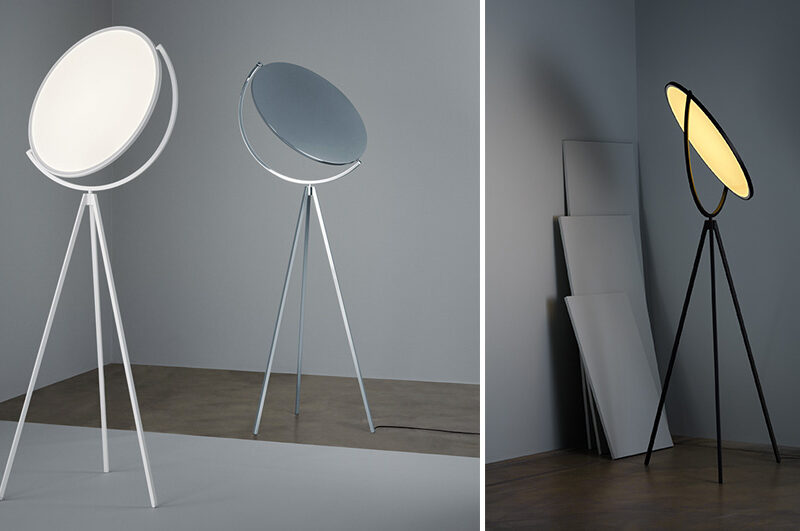 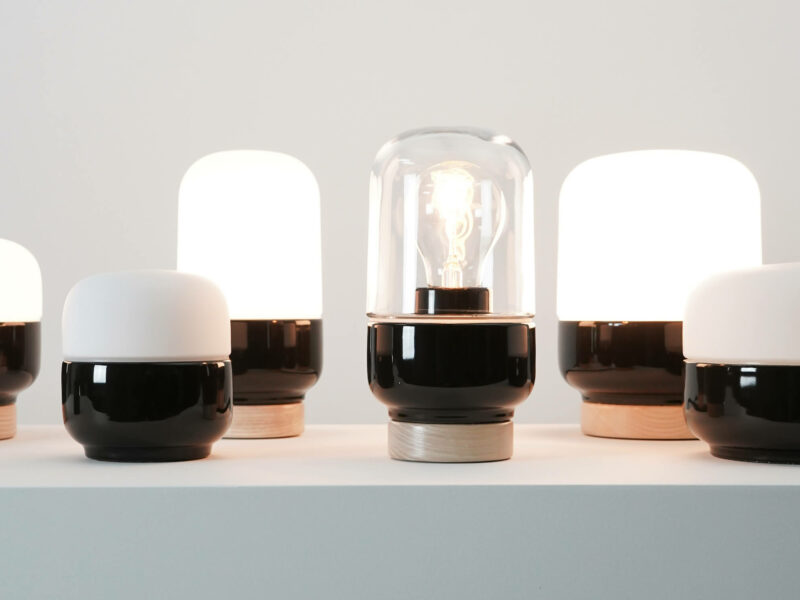 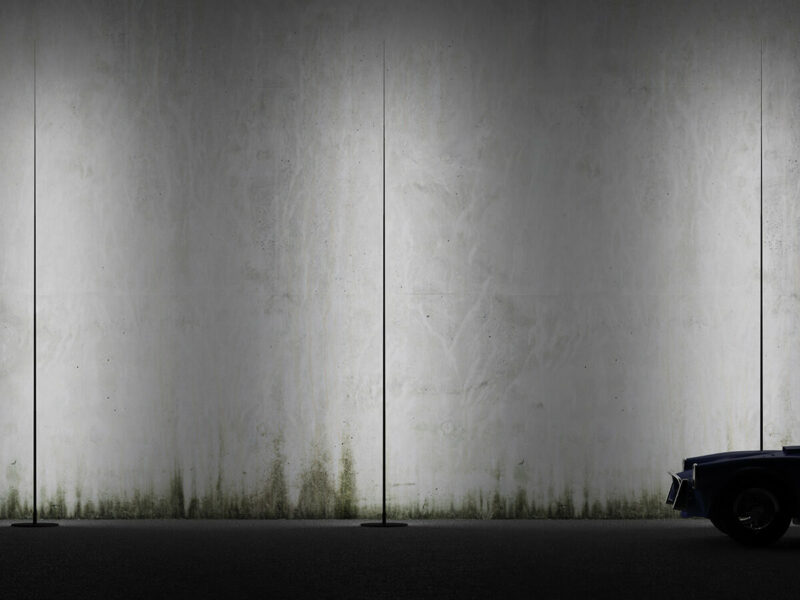