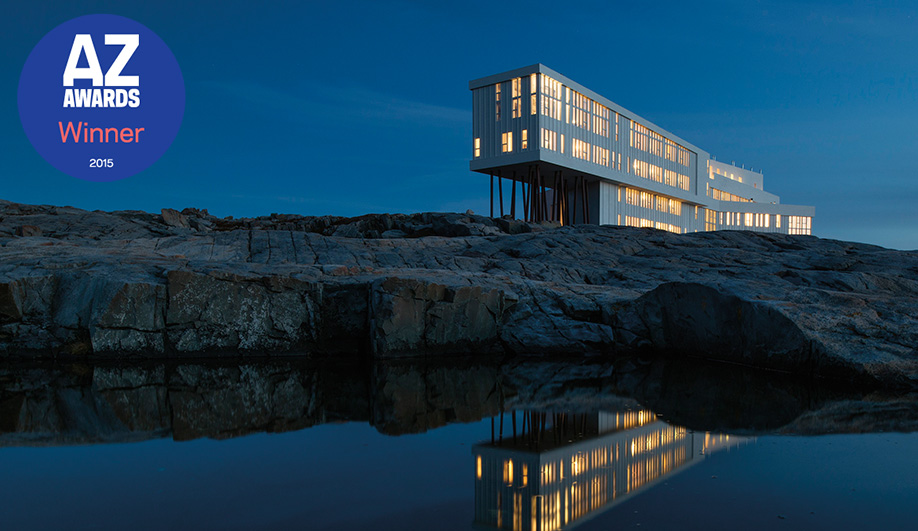 The Fogo Island Inn, designed by Todd Saunders, has brought about a renaissance in a former fishing community, and anchored a new era of cultural tourism. It’s one of two winners of the inaugural AZ Social Good Award.

With its brilliant white cladding and stilt-like legs, the Fogo Island Inn has an air of confidence, rising as it does at the windswept edge of the Atlantic Ocean. It represents the sort of confidence the small island hasn’t known for a long time, not since the collapse of the cod fishery decades ago. Now, owing to the work of the Shorefast Foundation and its president, Zita Cobb (who grew up on the island), the community of fewer than 3,000 is experiencing a cultural and economic renaissance.

Shorefast has spearheaded various initiatives aimed at revitalizing the island, including a residency program where artists from around the globe experience the island’s dramatic natural conditions, living in one of four bunkies designed by Norway-based Canadian architect Todd Saunders. But the Fogo Island Inn, also designed by Saunders, is the foundation’s greatest achievement thus far, attracting tourists from everywhere to its 29 rooms. Built using local labour and Newfoundland timber, the inn is staffed by islanders, most of the furniture was crafted there and its profits are funnelled into the community.

As bold a statement as the inn makes, it doesn’t look out of place. The architecture references the local vernacular by situating the main entrance at the rear, a common detail of traditional Newfoundland homes; and those slightly skewed stilts recall a typical Fogo way of building to withstand the rising tides. Eco-friendly features have been sensitively worked in, with rainwater collected for toilets and sinks, a wood–burning boiler for heat, and solar panels on the rooftop. But the conservation efforts run deeper for Fogo Islanders, who can now envision a brighter future for their far-flung corner of the earth.

About the project’s visionaries: Zita Cobb established the Shorefast Foundation in 2003 with her brothers, Anthony and Alan. Architect Todd Saunders is based in Norway and, like Cobb, he grew up in Newfoundland. Architect: Todd Saunders, Bergen, Norway, and Lat49 Architecture, St. John’s, Newfoundland

What the jury said: “Rarely is architecture able to demonstrate its purpose with such force, and that is the real beauty of the Fogo Island Inn. It’s inspirational in every way.” – Anwar Mekhayech

The Fogo Island Inn, designed by Todd Saunders, has brought about a renaissance in a former fishing community, and anchored a new era of cultural tourism. It’s one of two winners of the inaugural AZ Social Good Award. 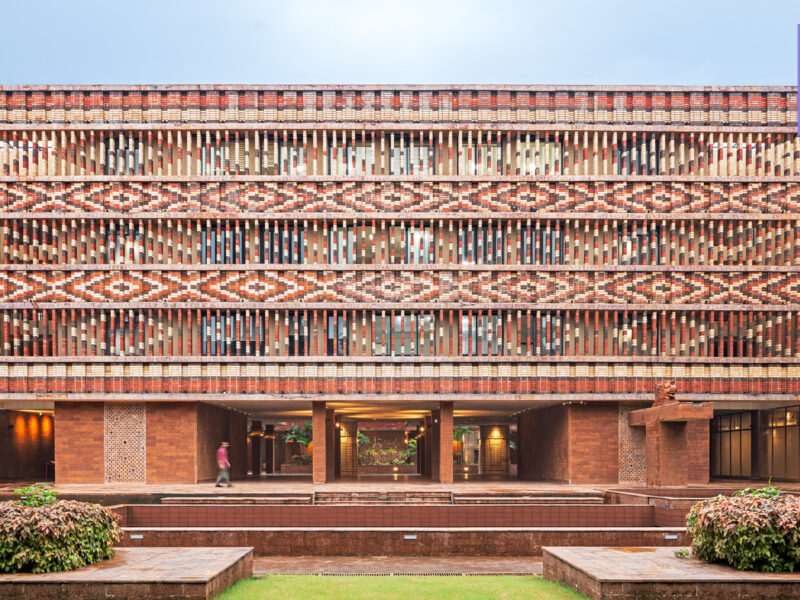 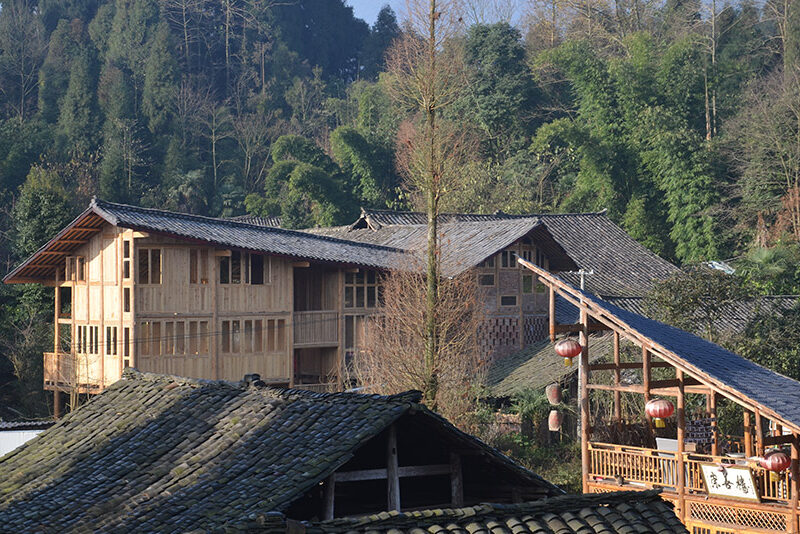 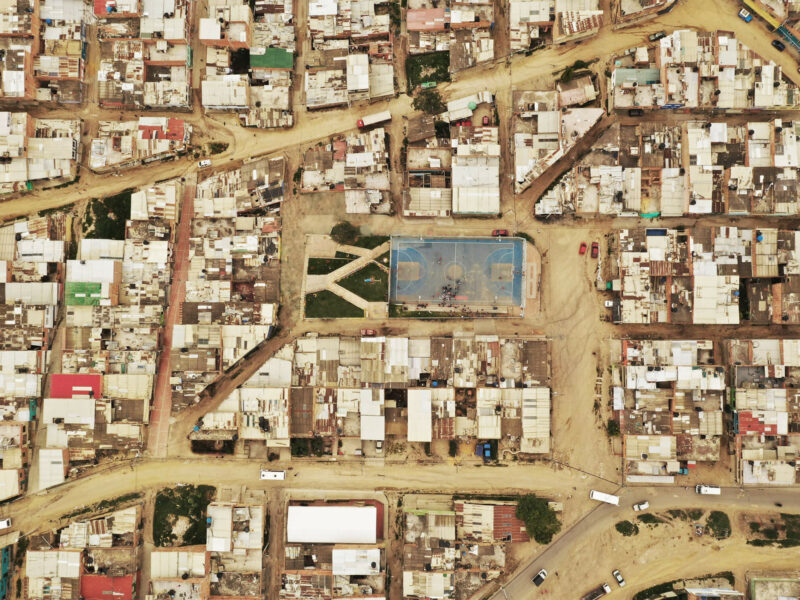