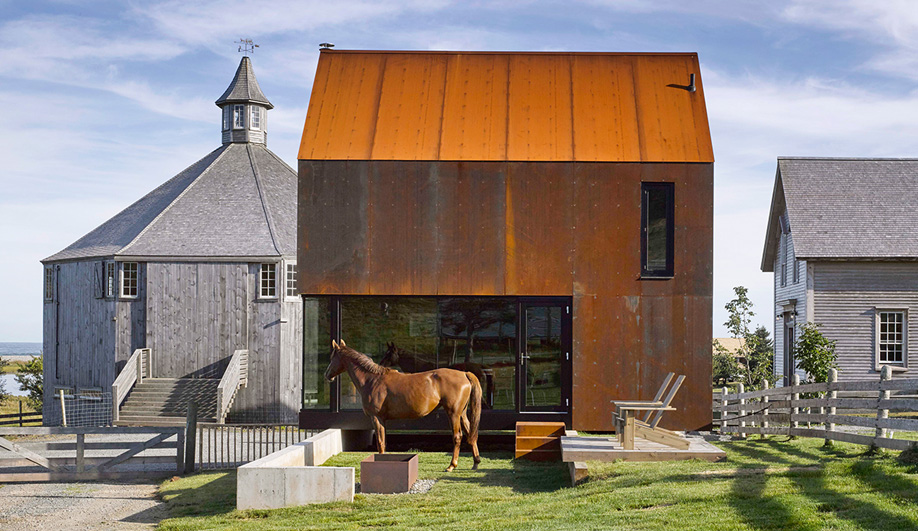 How much house is enough? Brian MacKay-Lyons, founding partner at the Halifax firm MacKay-Lyons Sweetapple, has determined just the right amount with a flexible prototype engin­eered to adapt to various needs within urban or rural settings.

Aptly called Enough House, it has a footprint modest enough to tuck into an urban residential lot, yet the efficiently plotted layout packs in a living room, a full kitchen and bath, a dining area, a bedroom and a loft, all within 65 square metres. The blueprints also accommodate an addition that increases the space to 93 square metres.

MacKay-Lyons has always had a strong connection to the Nova Scotian landscape. At his South Shore farm, he has constructed a dozen or more buildings of varying topologies, which borrow generously from Atlantic Canada’s vernacular traditions. Enough is now among them, and its timeless pitched rooftop fits in with both the modern builds and the relics that have been brought to the site and meticulously restored over the years.

The weathered steel cladding is an appropriate choice, given that Nova Scotia was the biggest producer of steel in Canada over a century ago. But if the house were placed in another part of the world, materials that suit the locale could be used instead. Even in a less idyllic landscape, Enough would be a simple yet stunning abode. For those interested in finding out if it lives up to its name, the prototype can be rented out during the summer.

About the firm:Brian MacKay-Lyons is a founding partner with MacKay-Lyons Sweetapple Architects and a professor at Dalhousie University in Nova Scotia. He was also the creator of Ghost Lab, an educational program that took place each summer on his family farm from 1994 to 2011. Earlier this year, he was awarded the Royal Architectural Institute of Canada’s Gold Medal for his work, which is universally recognized for its poetry and beauty. 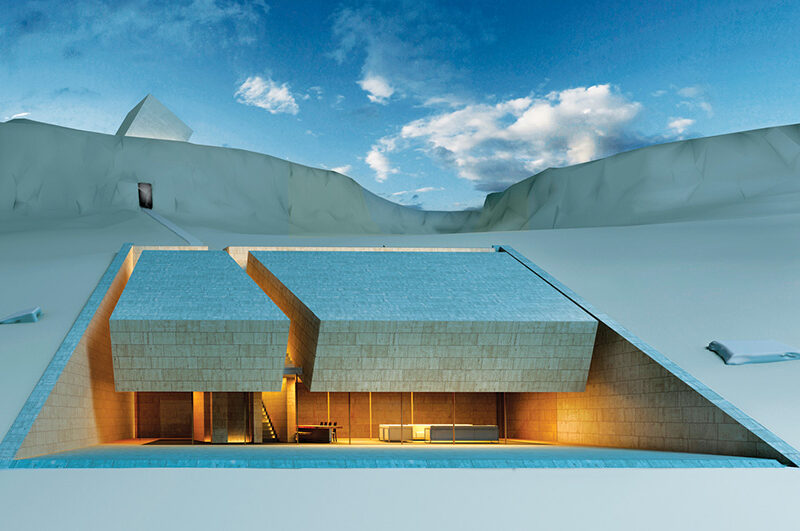 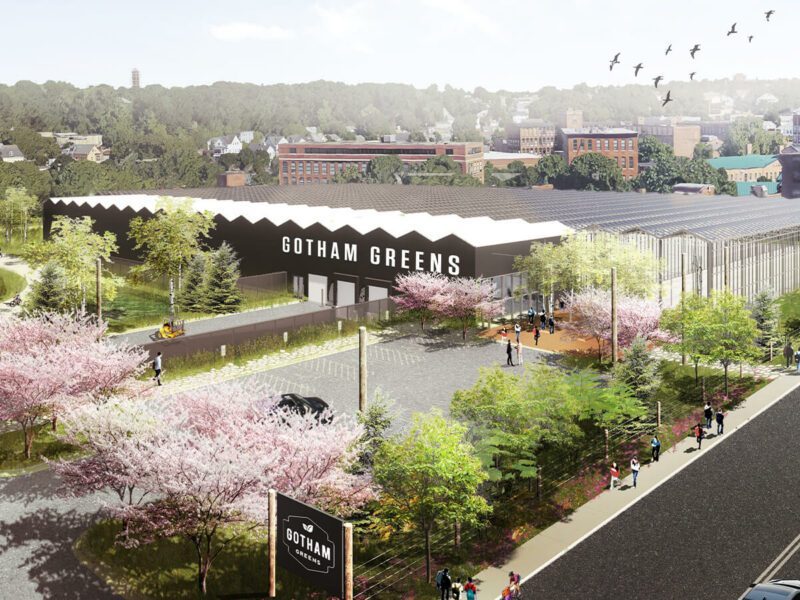