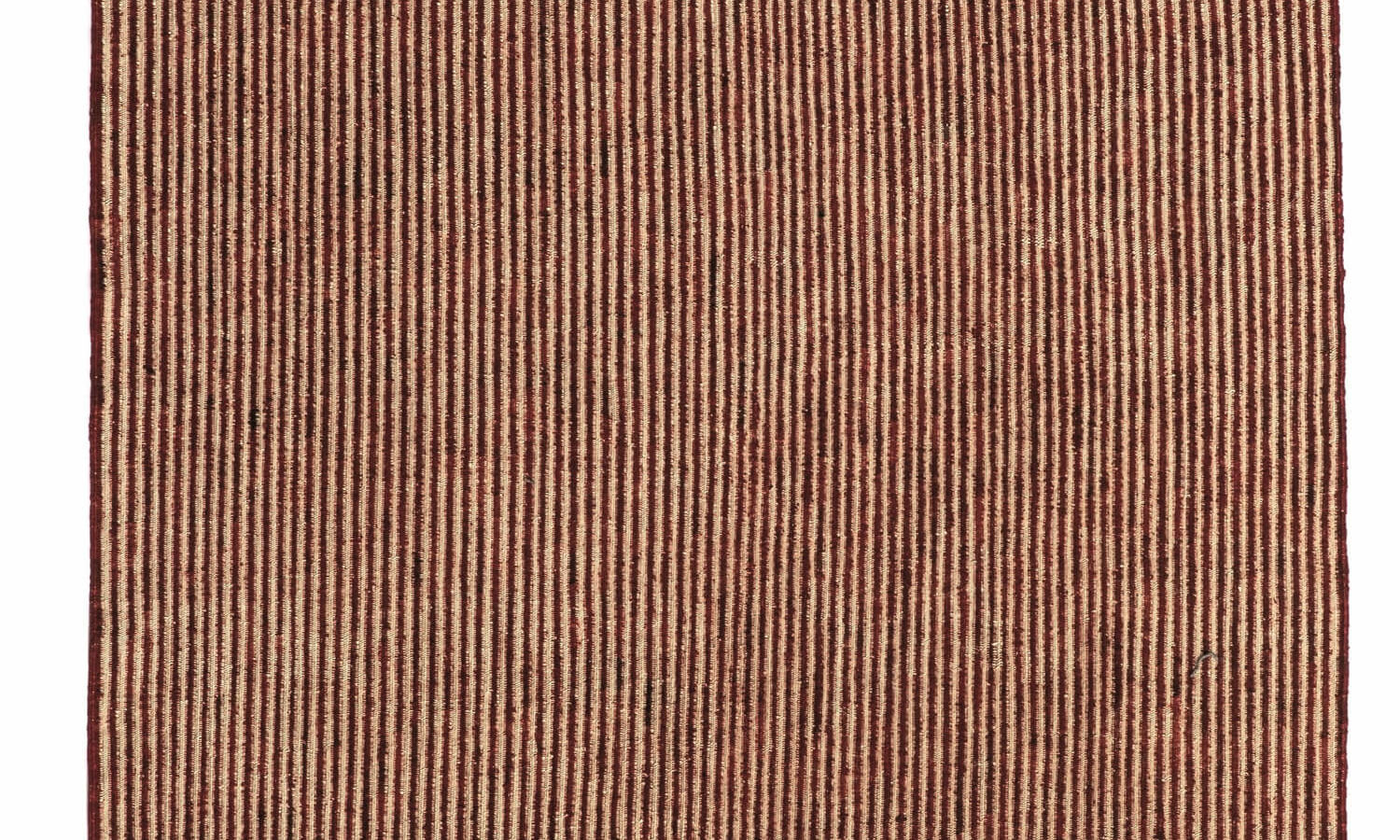 Pink, grey and mint seem to dominate the moiré-patterned kilim rugs that Ronan and Erwan Bouroullec, the Paris-based industrial designers and siblings, developed for Barcelona’s Nanimarquina. On closer inspection, however, their patterns are actually distinct sets of tightly drawn red, black or green stripes layered and running at slightly different angles against a white background. The result is an interference design that creates an optical illusion: Areas of waviness are juxtaposed with areas of parallel lines, dividing the rugs, which are made of Afghan wool, into subsections. At times, the Bouroullecs used the moiré as fringes and at other times to divide the rug into halves. The challenges of hand-weaving the condensed design add to the blurred, often hypnotic effect. 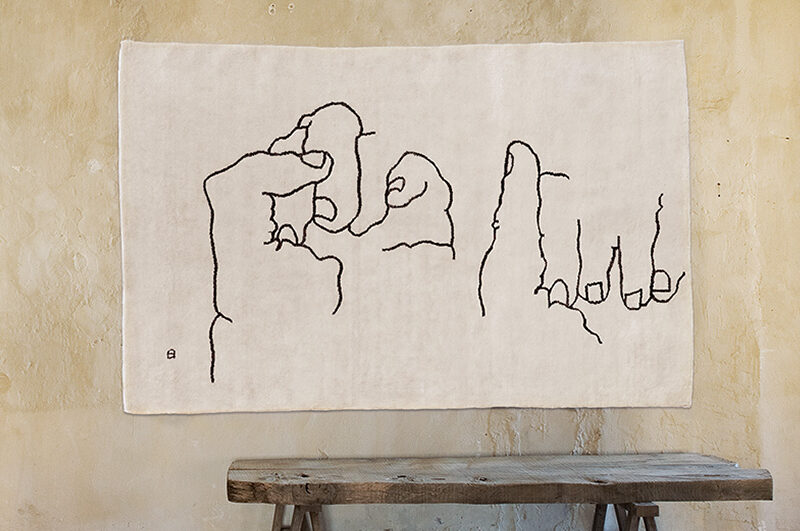 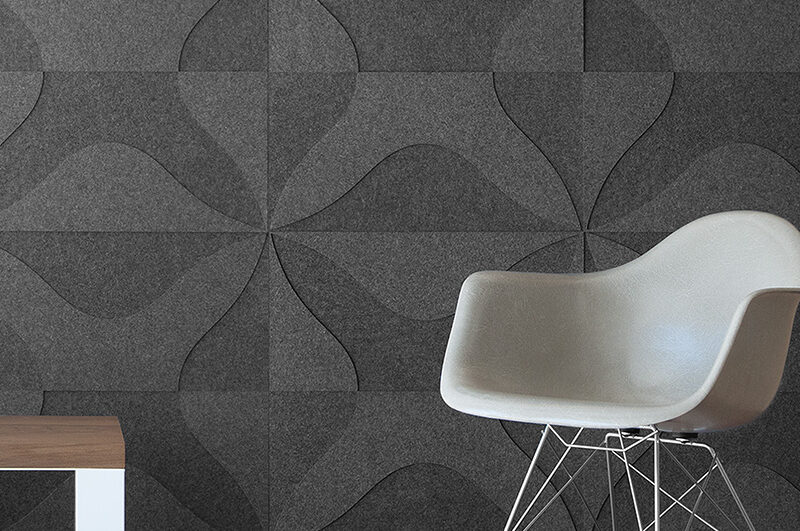 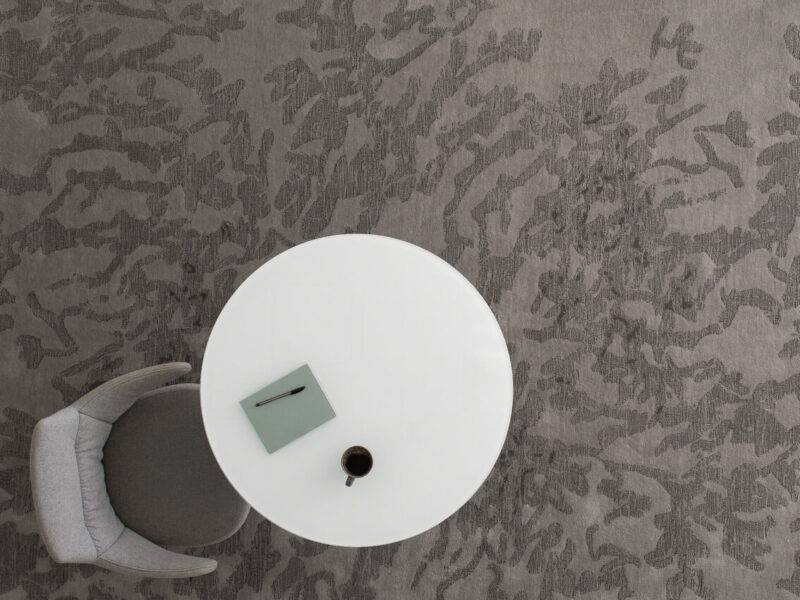