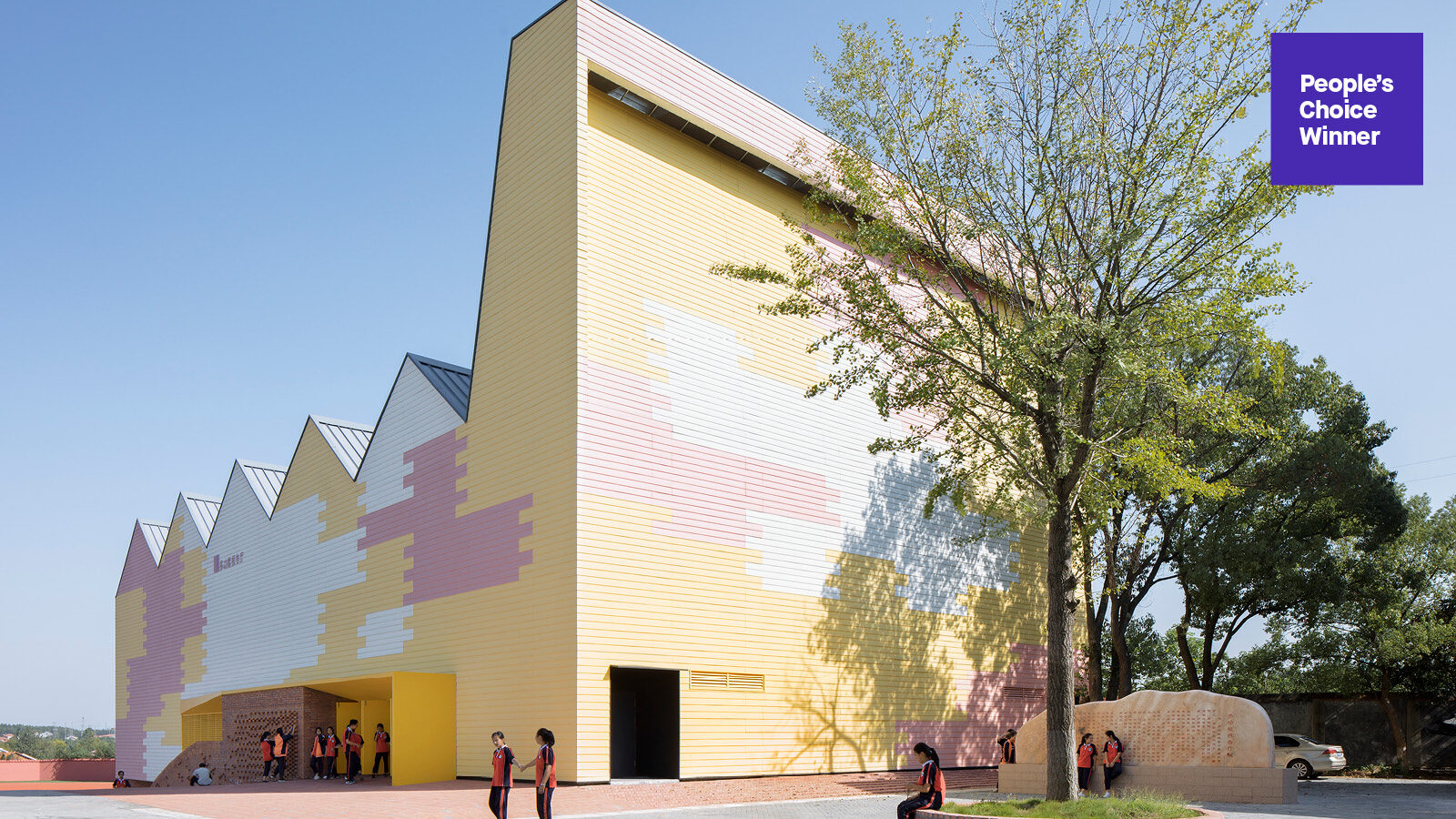 Practicality meets whimsy at the Indoor Playground — which doubles as a lecture hall — of the Yueyang County No. 3 Middle School. The building’s sawtooth roof evokes the peaks and valleys of the Hunan mountains, and if you look closely at the brick patterns on the podium, you’ll see the constellations of the Zodiac. The 980-square-metre facility, made of aluminum and prefabricated steel, rests on a curvy red-brick base atop its stepped courtyard, which evens out the site’s sloped terrain. The interiors are awash in natural light that streams in from overheard windows, each outfitted with louvres to reduce solar gain during the hottest months of the year. 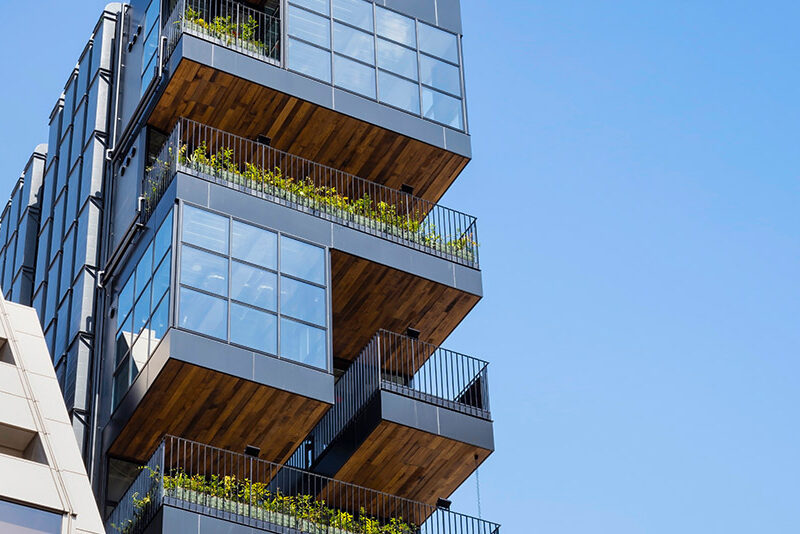 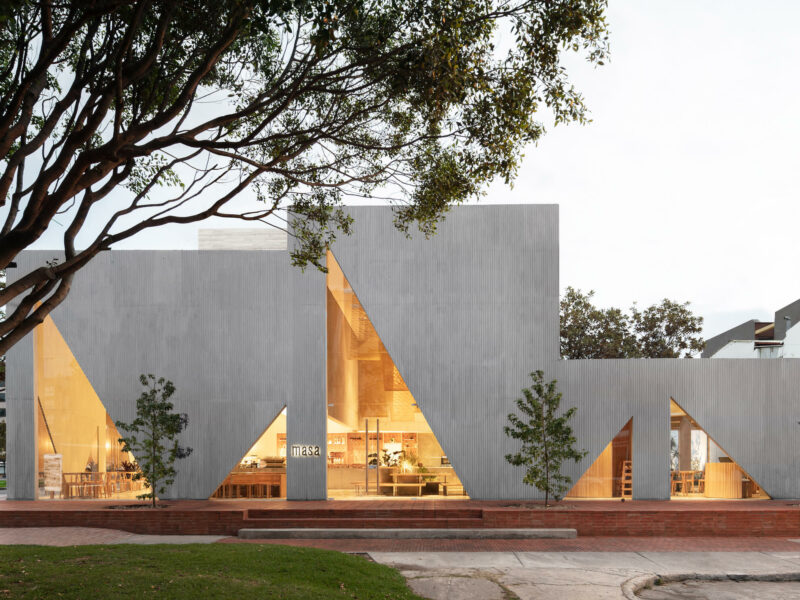 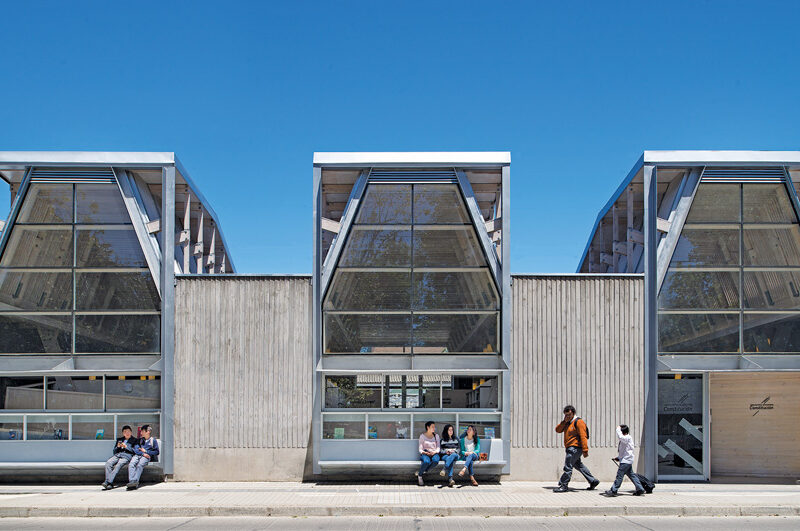