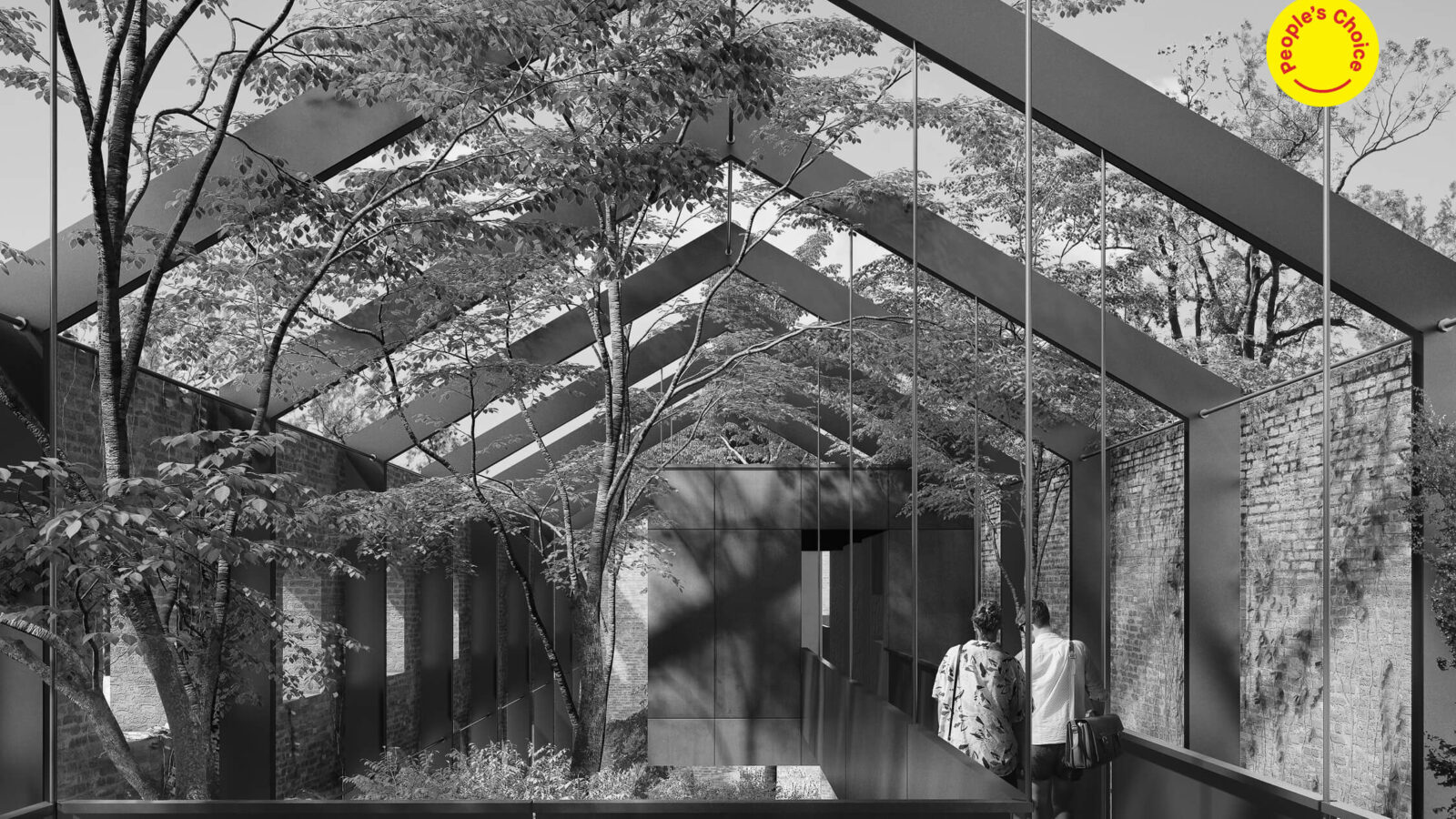 The M’Bopicuá saltery – or, rather, what’s left of it – is a vine-covered relic from the 19th century, when the business of packing and curing meat was the main economic driver in Uruguay. The forest has slowly reclaimed the decaying plant, which was shuttered in 1878. Nicolás Franco Schicke, an architecture and design student at UdelaR in Montevideo, has a scheme, called Ruina, to preserve not just the structure but rather the entire site.

Under his plan, visitors would explore the salter from below (through brick tunnels that once ran underneath the building), from above (via elevated walkways) and from afar (thanks to pavilions situated nearby). Franco Schicke’s design is minimally invasive. The goal isn’t to reconstruct the salter but rather to enable visitors to see it as it is, in all of its crumbling, verdant splendour. 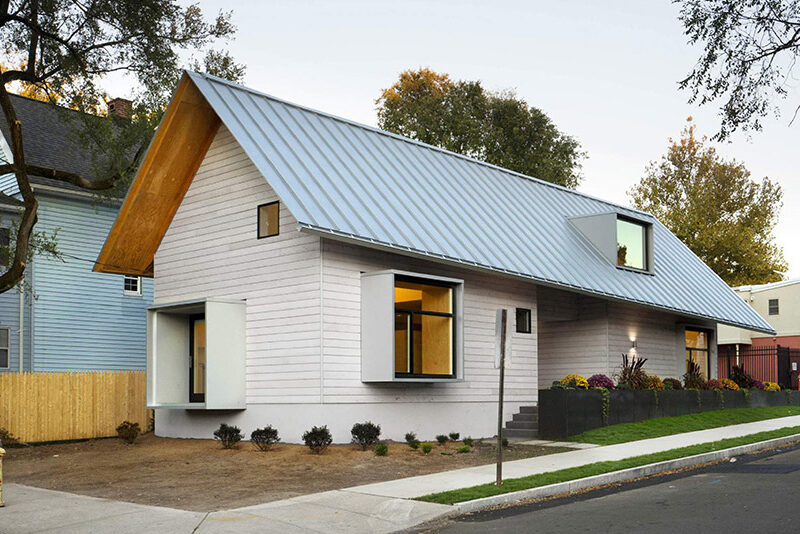 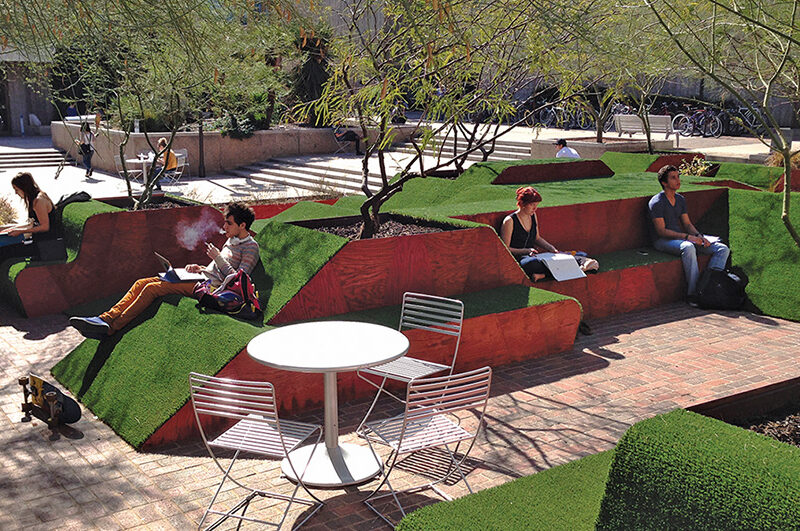 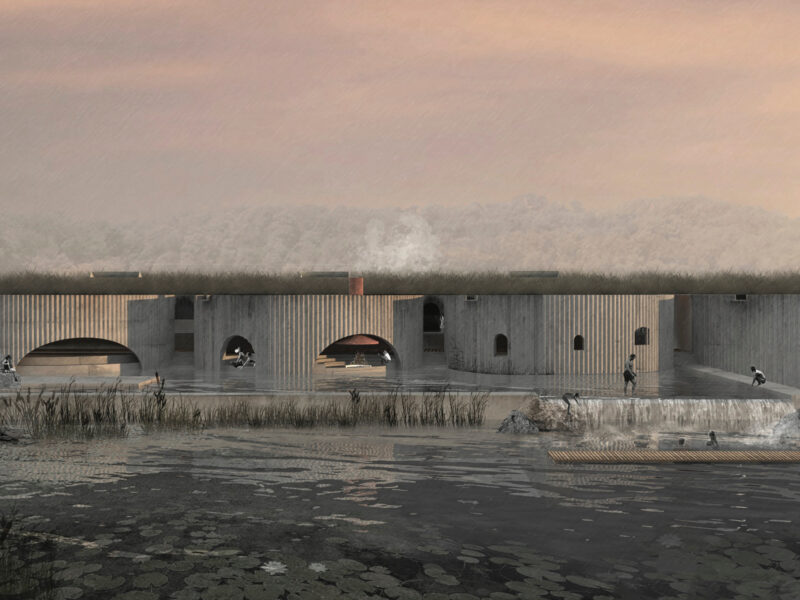